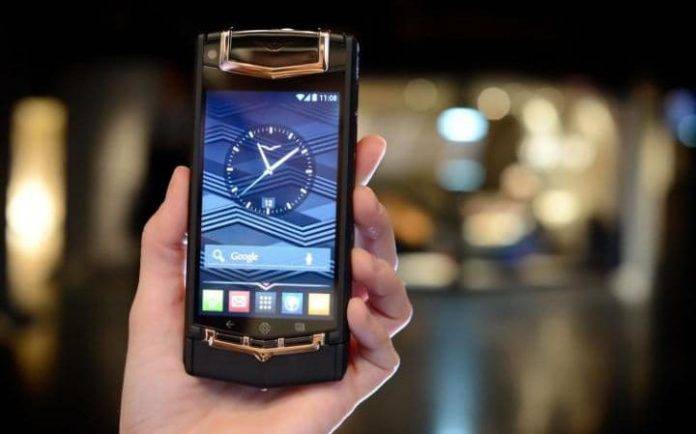 It seems like it’s a sort of full circle for luxury smartphone Vertu who was originally owned by Nokia and passed on to different owners and now it is finally owned by a controversial Turkish businessman. That’s because Hakan Uzan, the owner of Cyprus-registered Baferton Ltd, once borrowed money from Nokia to put up a mobile operating business, but eventually defaulted on the loan. Now he will be the owner of a smartphone brand that hasn’t really found its footing yet after all these years, if the sale pushes through of course.

Apparently, there isn’t much of a market for £40,000 handsets, and yet the Vertu brand refuses to go away. It just gets passed on from one owner to another. The current owner is Chinese company Godin Holdings who bought it from Nokia after it failed to eventually compete with the big boys, especially when the iPhone started its dominance back in 2007. Baferton will be the third owner since then, although given Uzan’s business history, there probably isn’t much hope in Vertu being able to make a “comeback” if they were ever at the top of their game at all.

The Uzan family borrowed money from both Motorola and Nokia back in the 90s to set up a mobile operator Telsim (which actually became the basis of Vodafone’s Turkish business). They defaulted on the loan when the dotcom bubble burst but the two companies accused the family of massive fraud, saying they used the company to fund their ultra luxurious lifestyle. Courts awarded Nokia and Motorola damages in the multi-billions but the family to this day denies the allegations.

No news yet what Baferton plans to do with Vertu but if they do want to compete with the luxury smartphones in the market, they will probably have to do something drastic. Godin Holdings owned Vertu for less than 18 months but was not able to make any headway into turning a profit.