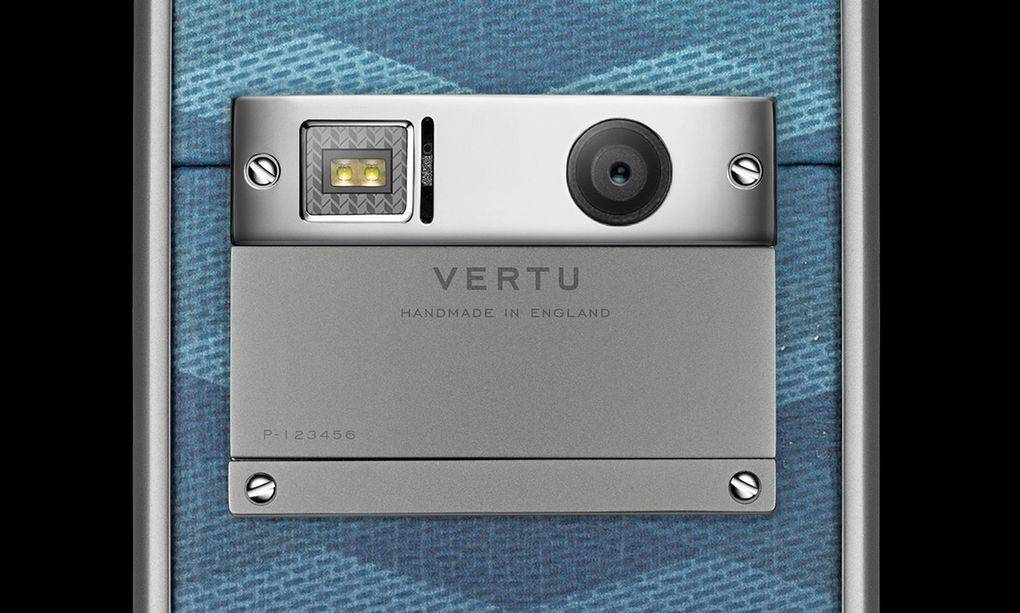 Vertu has always been synonymous with luxury. Even if we have no plans (read:no means) to get one ever, there are people who are interested in the brand not because of the phone’s performance but because it’s a status symbol. Materials used are highly expensive. Phones are way more premium than the premium models from other popular brands like Samsung, Apple, LG, or HTC.

Some of the most notable Vertu smartphones were the Vertu-Bently Signature Touch phone, Vertu Aster, and the Vertu Constellation. The Aster name is being used again this year for the three new phones that are “cheaper” now at around $4,200. That’s more affordable for those who can really afford the price (nope, still can’t afford it). The Aster Chevron phone will be available in three colors: black, blue, and pink.

Making the smartphone more luxurious than ever is a material that is described as a “highly resilient Italian fabric”. We have no idea what exactly that is but the phone also boasts of a grade 5 titanium material. The chevron pattern makes it stylish. Looking at the phone, we can all agree that it is one beautiful piece of art but sadly, the specs aren’t as premium as expected. The new Vertu phone is only loaded with the following: 4.7-inch 1080p display, quad-core Snapdragon 801 processor, 2GB RAM, 64GB internal storage, a 13MP Hasselblad main camera, stereo speakers, and a 2275mAh battery. Device only runs Android 5.1 Lollipop out of the box but we’re hoping it will be eligible for a Marshmallow or Nougat update someday.

Aster Chevron will be supported by T-Mobile and AT&T but it won’t work with any LTE network. That’s disappointing for an expensive smartphone but I guess only the moneyed class will appreciate this.