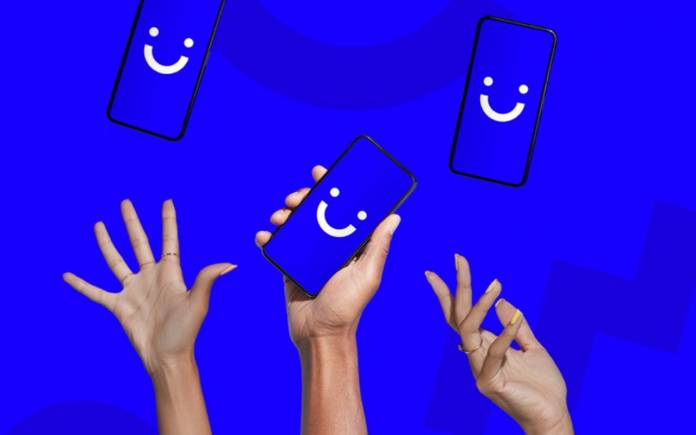 Verizon’s all-digital wireless carrier offering unlimited data, talk and text services for dearth cheap prices may be facing a data breach. Though there is no official confirmation of the same; users of the service are taking to social media channels including Twitter and Reddit to report that hackers may have accessed their accounts and changed their email addresses to lock them out and in some cases even order phones to changed addresses using their payment details.

XDA Developers reports that service users on both Twitter and Reddit have been complaining of receiving messages for email password change and change of their physical addresses. The users feel their accounts are hacked since in some cases, people have reported that hacker has obtained access to their accounts and ordered phones.

Visible doesn’t seem to have a reason or solution for this at the moment but has via Reddit acknowledged that something is fishy. In a post, a Visible employee mentions that the company is investigating the information of member accounts being changed without their authorization.

It is unclear whether the company itself has faced data breach or only certain accounts have been compromised through ways outside of Visible. But from the magnitude of complaints floating on social media, it seems that Visible itself has suffered an attack.

Concrete information on this shall only be available when the company comes out with an official statement on the incident. We shall update when that happens. In the meantime, this may be a reminder for Visible to integrate two-factor authentication to the system, which it currently lacks.

Update: According to Visible their “investigation indicates that threat actors were able to access username/passwords from outside sources, and exploit that information to login to Visible accounts.”