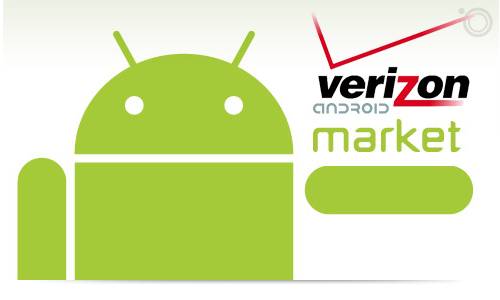 Last week we heard word that Verizon was planning on releasing their own app store to include on all Verizon Android devices. Verizon is now accepting submissions for apps running on Android 2.2, and stated that the Verizon App Store will be available by the end of this year. We still do not know the motivation in releasing their own App Store that will directly compete with the Android Market but Verizon is all about control and an App Store to host their own VCAST apps must make sense to them.

When questioned of the need of a second store Greg Haller, vice president of consumer solutions at Verizon, simply stated

“Is there really a need for another store? We think so because it will provide choice, opportunity, simplicity, and competition. We’ll help customers find apps and let them decide how they want to get them.”

So apparently this is leaving the choice to the consumer and they will determine which way they want to get apps. Hopefully this “choice” will mean Verizon will not take any explicit action in making it default and ruling out the Google Market, similar how they ruled out Google in favor of Bing.