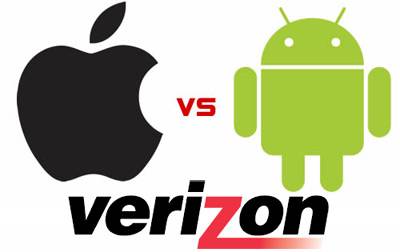 We all know it, the Verizon iPhone will officially be released to the masses on February 10. Although many are unsure what it means for the strong Android platform on Verizon, their newly announced unlimited data for $30 may just be a selling point over any other device on the network.

The plan, although only “temporary,” will offer up full unlimited 3G data to iPhone customers, similar to AT&T’s old data plan. No matter if you’re using the iPhone or a smartphone on Verizon you may notice a bit of service bumps once the iPhone hits the network, let’s just hope Verizon can handle the influx in data as they stated they could.

What do you think this means for Android users coming to the end of their contracts? Is unlimited 3G just what some want and will opt for rather than a more impressive 4G Android-based device?