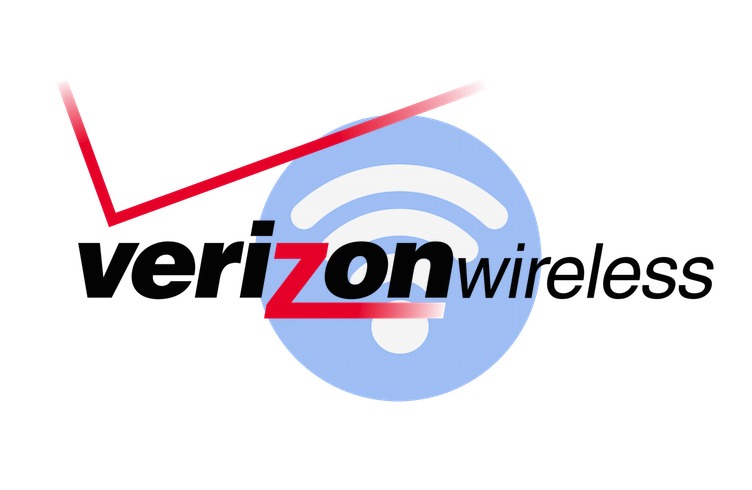 Verizon could change the landscape of WiFi in the United States if it insists on its unlicensed spectrum. The wireless carrier seems to be bent on clearing cellular congestion by depending on chips that will make use of free airwaves that are yet to be licensed. Tech giants like Microsoft, Comcast, and Google all agree that the intention is good but it may do more harm than expected.

Verizon is set to use LTE in Unlicensed Spectrum (LTE-U) that will take advantage of a combination of home wireless routers or small cell towers. However, this combination may disrupt the current WiFi networks that people are currently using. It’s not clear how but Verizon is getting a lot of complaints and oppositions by the likes of Google, Comcast, and Microsoft. The three even went to the Federal Communications Commission (FCC) to delay the implementation of this LTE-U and requested for tests to be done. In a joint FCC filing, the three wrote the LTE-U “has avoided the long-proven standards-setting process and would substantially degrade consumer Wi-Fi service across the country”. Of course, Verizon refutes the claim, saying they already have research to back the technology.

FCC has not made a concrete solution yet because it is only watching the debate closely according to spokesman Neil Grace. The commission wants all companies to work things out on their own. Tom Wheeler, FCC Chairman, is believed to have said these words: “Folks, you’ve got to come together and resolve this in a broad-based standard”.

The unlicensed spectrum or airwaves are already being used mostly in local networks. In one household alone, several devices are already connected from smartphones to tablets to laptops, game consoles, smart appliances, set-top boxes, and more. The three tech giants–Google, Microsoft, and Comcast–are said to be making money out of those in many different ways. They communicate over WiFi and if Verizon gets into unlicensed spectrum, WiFi could be damaged and could be taken over by the new cellular technology the carrier is planning.

Other companies are saying the this LTE-U must finally be tested and approval before being fully implemented in the United States. Note that Qualcomm already manufactures LTE-U chips because according to the chipset maker, they can coexist with other technologies. That may be true for Qualcomm but the technology isn’t widely used and accepted yet. There must be a long process of testing and approval to ensure it doesn’t interrupt WiFi networks. Aside from Comcast, Google, and Microsoft, Time Warner Cable and Cablevision also believe that LTE-U would be bad for the WiFi network.

We’ll see how these companies work things out. They really have to be on the same page before it’s too late and a new, better, and faster technology is introduced.