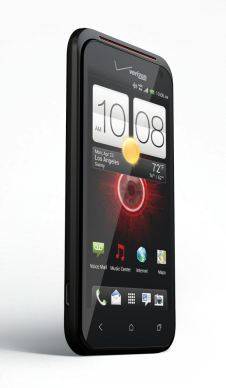 In contrast to last weeks’ Galaxy S III, the HTC DROID Incredible 4G LTE has been leaked all over the place for months. Verizon has finally made the phone official via a press release, and HTC has posted the phone to their website a little early. Verizon’s press release didn’t mention a price or date, beyond the nebulous “in the coming weeks”.

The HTC DROID Incredible 4G LTE is something of a combination of features of the Incredible line and the new HTC One S. The screen is a little smaller at 4.0 inches, but it retains its QHD resolution and switches out to a Super LCD panel. Under the hood you get a Qaulcomm Snapdragon S4 dual-core processor clocked at 1.2GHz, a gigabyte of memory and 8GB of storage space, which can be extended via a microSD card slot. The back camera is 8 megapixels with HTC’s new f/2.2 lens (as on the One models) and the front-facing camera is a more humble VGA. 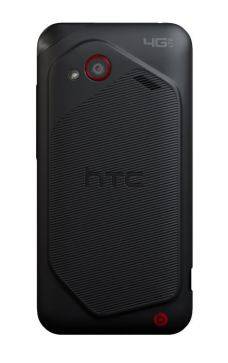 Other little details include Gorilla Glass, Beats Audio, a 1700mAh battery (with an extended version available from Verizon) and of course, Android 4.0 and Sense 4.0. The DROID Incredible 4G LTE is positioned a bit below the Rezound in Verizon’s HTC lineup, and will be the first of the Incredible line with an LTE connection. Pricing and dates should be incoming soon, but we’ve been hearing rumors of late May and $149 on contract, so take that for what it’s worth.