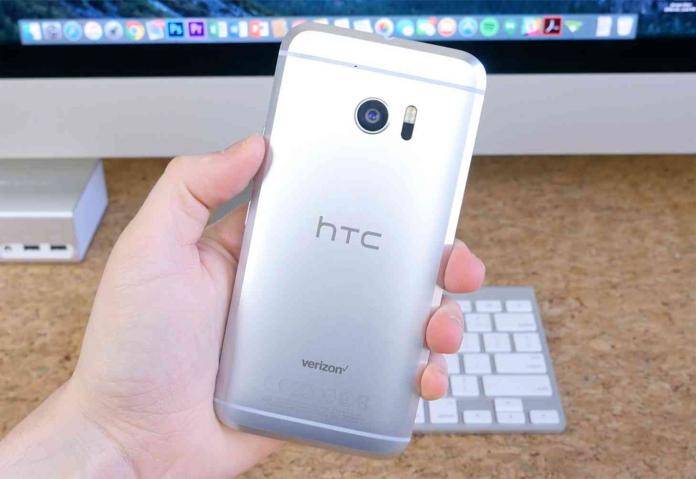 If you own an HTC 10 smartphone which you got from Verizon, you probably would have given up waiting for an update to Android Oreo. In most cases, giving up would be the logical thing to do, except that in this case, Verizon actually came up with the goods. The US carrier is now updating the HTC 10 variants taken under their contracts to Android 8.0, which is surely a surprising but also a welcome update for the smartphone’s users.

If you remember, the HTC 10 is almost 2 years old, and it is close to remarkable that it is getting an update to Android Oreo. That said, the specs of the HTC 10 are still robust enough to run the latest Android version. You have a 5.2-inch QHD display powered by a Qualcomm Snapdragon 820, and supported by 4GB RAM. Those specs will still give you good performance even at this time.

The update to Android Oreo will bring much needed improvements in the user interface, along with features you can only find in Oreo. Those include picture-in-picture (PIP) mode, notification dots, and a new overall look that makes notifications easier to read. The downside to this update is that the Android security patch is only up to January 2018. HTC and Verizon should work on that soon.

The update should be rolling out at this time, and you will need a strong WiFi connection to download the update. It is also recommended that you charge the battery to full before you run the update.