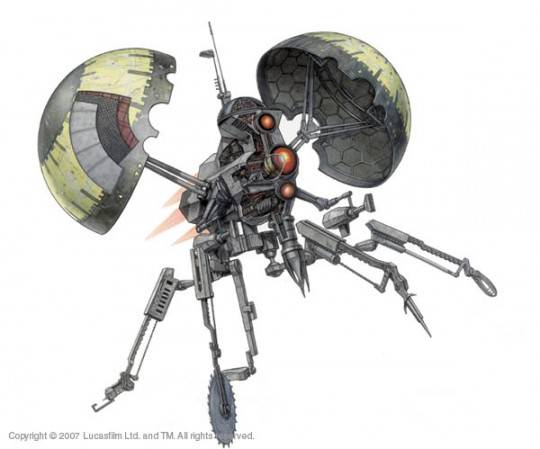 We’re still in the dark on what exactly the DROID Fighter is. All we really know is that it’s coming to Verizon (thanks to the DROID moniker) and that it’s probably made by Motorola, HTC or Samsung, as all the previous DROIDs have been. The most we’ve seen of it thus far is a listing in internal Verizon documents, but today, we know a little more. The DROID Fighter appears to be scheduled for release on April 12th.

We know that it isn’t the LG Cayman, leaked alongside the Fighter for a March 29th release (though we don’t know a lot about that one, either). And it isn’t the next Incredible or the rumored cheaper Galaxy Nexus, as those have both been leaked for still more dates on Verizon. Given that it has the DROID name and we haven’t seen hide nor hair of it, it’s either a mid-range phone without much exciting, or Verizon’s getting a lot better about keeping their upcoming phones under wraps.

So, place your bets, ladies and gentlemen: is the Fighter a battery-extended version of the DROID 4, a la the DROID RAZR MAXX? Could it be one of Samsung’s innumerable international models with a more local flair, like the Galaxy S Advance? Perhaps it’s one of the HTC One phones shown off at Mobile World Congress, with a red-tinted makeover? Step up and lay down your money: the windows close in five weeks.