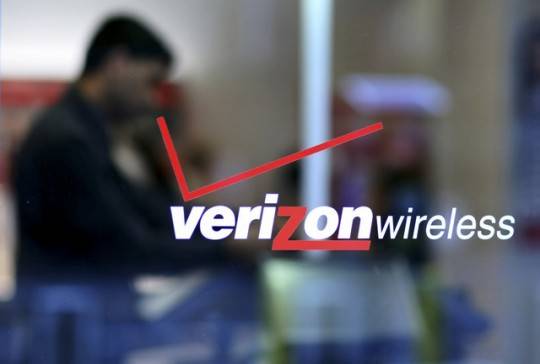 Coming fairly fresh off the acquisition of Mohave Wireless, it looks like Verizon Wireless is making another spectrum grab. The latest is from Clearwire and based on recent reports, Big Red has come forward with an offer that is upwards of $1.5 billion. The details of the offer began last week, however initially, the company that offered the $1.5 billion was simply referred to a Party J.

Based on details coming from the WSJ, anonymous sources have pegged Party J as being Verizon Wireless. In addition to Verizon, another offer has been put forward by Dish Network. The Dish Network offer has been confirmed as being active and in play, however the company has previously blamed regulatory red-tape for the deal not having gone through yet.

Some of the potential issues with this bid appear to be coming from the Department of Justice. It seems the DoJ has recently put forth a warning by way of an FCC filing. Basically, the warning was the big carriers (such as Verizon Wireless and AT&T) shouldn’t be allowed to corner future auctions of high-quality spectrum.

Further details from the filing include the offer being between $1 billion on the low end and $1.5 billion on the high-end. The price would then be reduced based on the current value of what Clearwire pays to lease the spectrum. A specific figure was not revealed, however it was said that could be a “substantial” number. That all being said, at the moment it is being reported that Clearwire is still considering the offer.