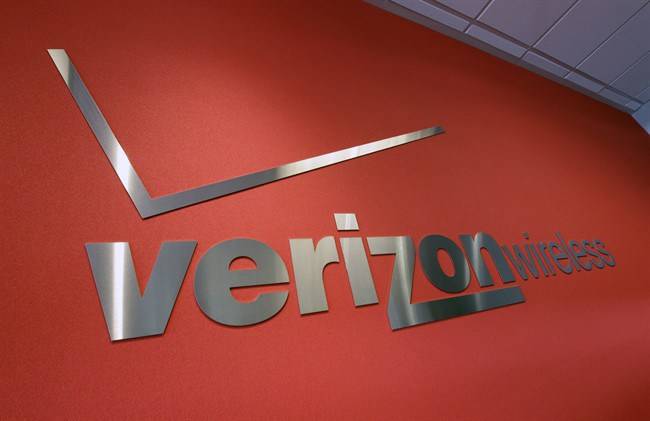 Canada is where I currently live, and people are going crazy. You see, right now, there is a heavy monopoly of our wireless network by Telus, Bell, and Rogers. That equates to super high phone bills. That could soon change however, if Verizon has its way.

With Canada currently up in arms over the monopoly that the previously mentioned wireless networks have (The three companies currently have almost 79% of the market cornered, leaving the other little guys living off the scraps), the government has decided to open the doors to other International wireless providers, and Verizon could very well be the first.

Canadian’s complain of extremely high prices for their phone bills (I personally pay over $100 monthly for 2GB of Data, 200 minutes of anytime calling, unlimited texting, and the payment of a Samsung S2 on a three year contract – a contract which will have me pay a grand total of $1440 for the Samsung S2 as of November 2014). Up in the Great White North, we also have very rare access to 4G LTE, as well as incredibly poor reception due to lackluster tower placement.

Verizon is hoping to fix this problem by preferably joining the other three aforementioned companies in the war on Wireless, which in turn will hopefully (fingers crossed) reduce the prices and help Canadian’s pay less for phones.

Rumors have also floated about that AT&T may head in after Verizon, should all things work out according to plan for them, and with that, Canadian’s could see an influx of hyper-competitive wireless companies flood into the scene, which in turn could save us hundreds or even thousands on bills per year. As it stands right now, the last time Verizon was on Canadian ice, it barely held steady with Telus in 2004, as a major shareholder.