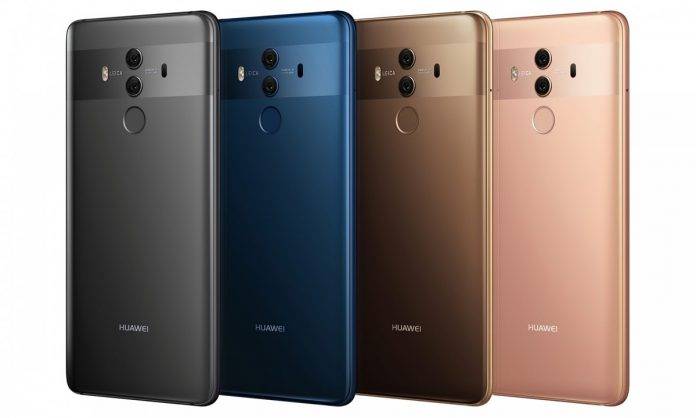 Amidst pressure from the US government not to do business with the Chinese company, major carrier Verizon has reportedly scrapped all plans to officially carry Huawei devices, including the well-reviewed Mate 10 Pro. This is supposedly due to the government’s concerns with security risks from China and anticipating the arrival of 5G eventually in the market, having a brand that is closely associated with the Chinese government is risky. While Huawei phones can still work on the Verizon network, this will stall their continued growth in the US market.

If these reports are true, then Verizon is already the second major carrier to have decided against directly selling Huawei devices through their network. Earlier this month, AT&T announced that they would not be bringing the Huawei Mate 10 Pro to the US market, despite anticipation that the high-end device would finally be available through an official channel in the US. You will still be able to purchase it through 3rd-party vendors and they would still work on both the AT&T and Verizon networks though.

The US government has been wary after several hacking incidents that supposedly have come from China. US security agencies have already expressed concern that devices that will be on the 5G network can pose as a security threat, especially from companies that have close ties with the Chinese government. Huawei is hoping to be one of the first to bring 5G-capable smartphones but it looks like they may not be able to offer it to US carriers who are also in a race to bring 5G to their market.

Huawei isn’t the only Chinese brand that is facing roadblocks in reaching the US market. ZTE, who is also planning to introduce a 5G-capable smartphone by the end of the year, has also been unable to make headway into getting major American companies to use their equipment.