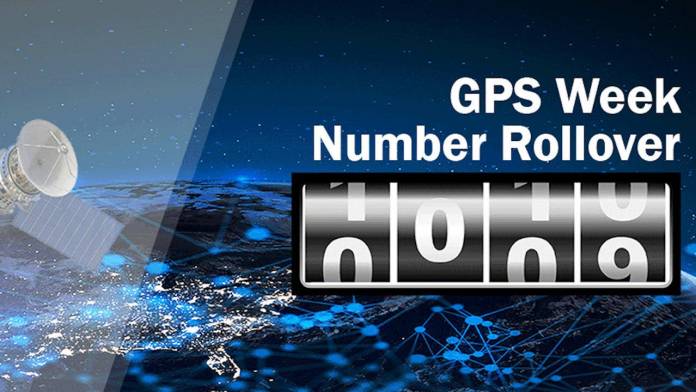 If you have an older smartphone that was released from 2006 – 2016, Verizon is encouraging you to upgrade to a newer device. That is if you don’t want your phone’s GPS or Global Positioning System to be possibly affected by the second round of the GPS Week Number Rollover. If you rely a lot on navigation apps and other apps that may need to rely on your GPS, it’s something worth considering especially if you’re eligible for an upgrade anyway.

But first, let’s try to understand what this Rollover means and why it may affect your device. While we’ve been using GPS to help tell our location, it is actually also designed to tell time. Because of hardware constraints, the system only had room for 10 bits which meant it could only count from week 0 to 1,023. Once it hit 1,024, the counter goes back to 0 and therefore, your GPS receivers may not function as accurately as before.

Earlier this year, we already had a Rollover last April but it missed some devices. So there will be a second round which will happen on November 3, 2019, at 12:00 AM UTC. Fortunately, the April Rollover didn’t have much incident and so we’re expecting more of the same next month. Even better news, the GPS has been updated to 13 bits so the next rollover will happen in 157 years if the earth still exists by then.

So back to Verizon. They released a list of devices that may be impacted by the GPS Rollover and that includes devices manufactured between 2006 – 2016. There are devices from both Samsung and Google in this list as well as HTC, LG, Motorola, Nokia, Sony, etc. Of course, they are taking this opportunity to tell its users to upgrade to a newer device to avoid possible problems that may come up with your GPS.

But of course, if you don’t want to upgrade just yet, you can also update your device’s software to the4 latest version and reboot your device. You can also download a GPS test or reset app to fix whatever it is that the rollover may have affected. 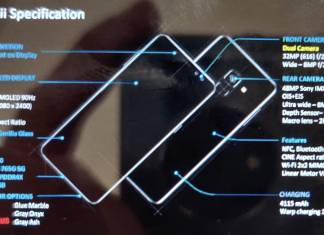 Rei Padla - July 13, 2020
The OnePlus Nord phone still remains a mystery to us. We don't know the final specs of the device. We just know that it's...