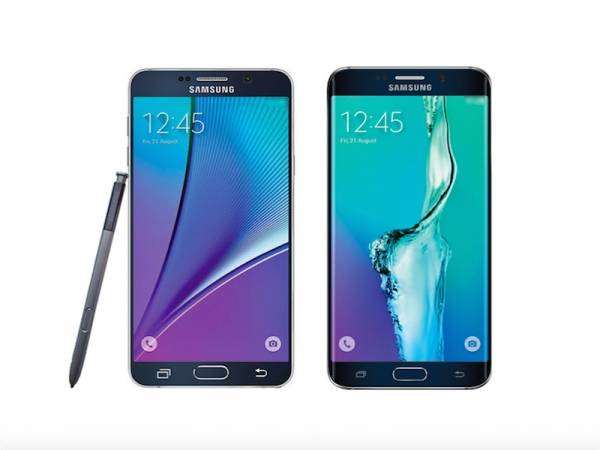 If you’re the owner of a Samsung Galaxy Note 5 or a Galaxy S6 edge+, and if you’re on the Verizon network, you might have gotten pretty excited when you received a notification that your device will have a software update. Alas, it’s not the Android 6.0 Marshmallow that everyone has been waiting for, but rather a minor but crucial update that involves the all-important security patches needed to protect your device.

While security patches may not be the sexiest addition to your device, nonetheless, it is crucial, especially in light of the threat of big malware like the Stagefright infection from a few months back. Since that time when Android users were paranoid about getting infected by that, Google and the OEMs have promised to constantly push out security patches on a monthly basis so that everything should work as it should be and not be infiltrated by unwanted glitches.

The only change that Verizon noted in the changelog for both devices is that this software update will give you the most up to date Android security patch for either devices. So don’t expect any visible changes once you’ve installed the update. And if you do see changes that aren’t supposed to be there, you better tell Verizon fast.

T-Mobile also pushed out their security patches on the Galaxy Note 5 and Galaxy S6 edge+ as well earlier this month. But as to when Marshmallow will finally arrive on said devices, there is still no word from either carrier or Samsung themselves.