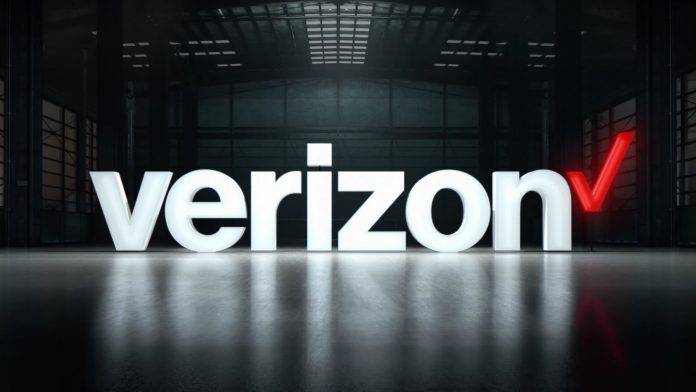 In a move that will probably not gain them any rural America friends, Verizon is now sending out notices to around 8,500 customers that they will be disconnected from the network because they live in areas outside of the carrier’s coverage area and that they have been consuming a “substantial” amount of data, therefore they are not profitable for the company anymore. This is another wave of disconnections they are doing after an initial one last June, affecting mostly those under the LTE in Rural America (LRA) program.

The 8,500 customers that will be affected have 19,000 lines and are located in 13 states (Alaska, Idaho, Iowa, Indiana, Kentucky, Maine, Michigan, Missouri, Montana, North Carolina, Oklahoma, Utah, and Wisconsin). Verizon says they live in areas outside their network and have used an unusually large amount of data and thus incurred high roaming costs for the carrier, since they are roaming on other network providers.

They have until October 17 to look for another network to switch to and even if they want to stay on Verizon by reducing their data usage, they are not provided with an option. Furthermore, if they don’t do anything by that date, they will not be able to transfer their numbers to a different provider. One affected user said that they never went beyond 50GB across their four family lines, and yet, here they are being “punished” by Verizon.

Meanwhile, the small carriers that Verizon induced to be part of their program to bring LTE to rural areas are planning to hold the carrier accountable. The company is now pulling out of rural service agreements in several states and companies like Wireless Partners are planning to “exhaust every effort to cause Verizon Wireless to rethink this decision and to honor the promise of its LRA program under which the network was constructed.”