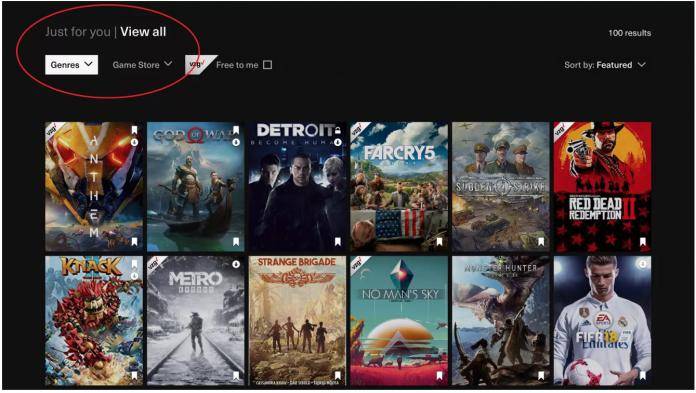 They have not made a major announcement about it just yet, but it looks like Verizon has gone ahead and soft-launched or is currently beta testing a new thing called Verizon Gaming. It’s part of a growing trend of game streaming services that a lot of tech brands like Microsoft, Google, and Amazon are getting into. It is currently being tested out by players that they have quietly recruited, although the service seems to still be in early stages and can be a bit buggy and laggy.

If you’re one of the lucky players that Verizon recruited to test out the service, you will be able to try out the 135 games in their library. You get a free Nvidia Shield, Xbox One controller, and a login and if you complete the program, you’ll get a $150 Amazon gift card. The app is actually pre-installed on the Shield device and later on, they will be distributing it through Google Play Store but only privately for the selected testers.

Some of the titles that we’re seeing on screenshots include hugely popular games like Fortnite, Battlefield V, Destiny 2, FIFA 19. You even have titles like God of War which is a Playstation 4 exclusive and Red Dead Redemption 2 which doesn’t have a PC port yet. However, it looks like some of the games shown there are only placeholders and Verizon is focusing first on getting the basics right and it having a good performance, rather than title selection.

But if you’re part of the test, be warned that it is very, very basic for now. Aside from the expected bugs and lags, there isn’t any save option for now so every time you start a game you’ll have to start from the very beginning. Obviously, this is something that will change or else it defeats the purpose of a cloud gaming service.

This Verizon’s first foray into this territory, but they’re in good company. Microsoft is currently working on Project xCloud, Google is also testing Project Stream, and Amazon is also reportedly developing something similar. For Verizon, if they listen to feedback and get their act together, this can also be showcase for their upcoming 5G broadband technology, which gamers will welcome.