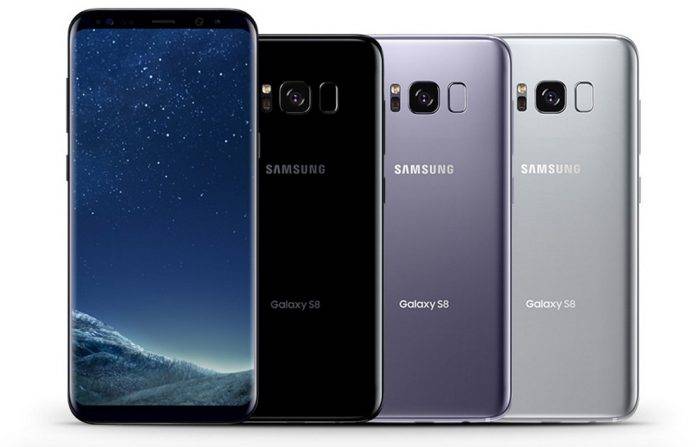 For those who have spanking new Samsung Galaxy S8 and Galaxy S8+ devices and who are on either T-Mobile or Verizon, you better grab your smartphone and start update. No, Android Nougat 7.1 or Android O did not suddenly just magically appear. But there is an OTA update ready that will bring you such features like support for Android Pay, improved Bixby features (no voice yet though) and of course the all important and promised monthly security patch.

The update has brought support for Android Pay to the devices. This means those who are eager to use the mobile payment platform can now add their credit, debit, loyalty, and gift cards to their account and then use their smartphone to pay for purchases offline and online. It’s actually pretty strange that that was not part of the newest flagships from Samsung, but at least now it has been rectified. 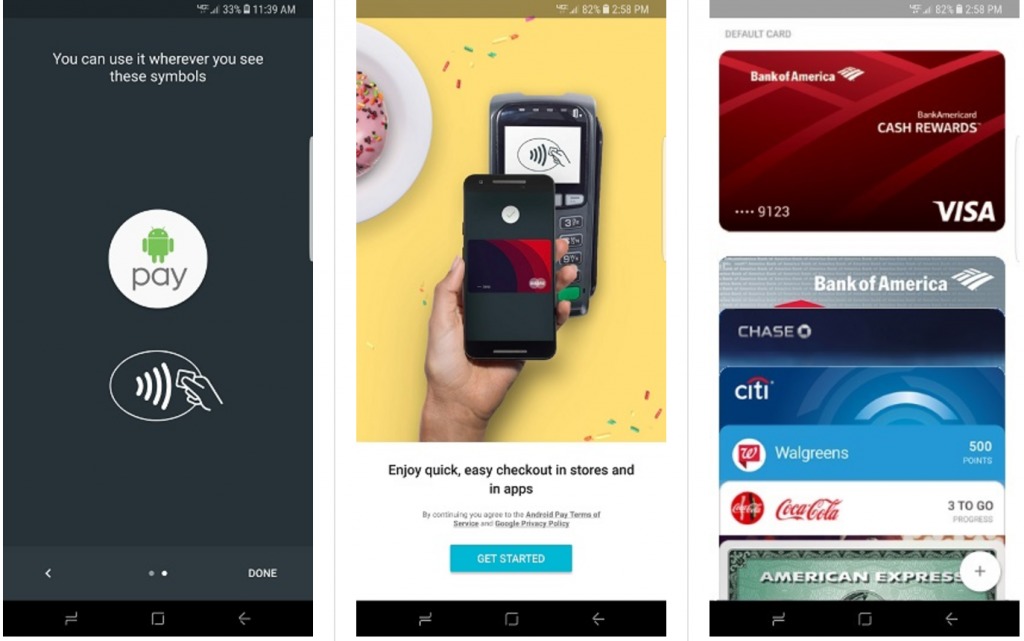 They also have updated some of the Bixby features. Unfortunately, it’s not the one you were probably waiting for, the support for voice features. Instead, you have easy access to other features like Bixby Vision and Reminders. You just have to tap the new icons you will see at the top right of the screen. 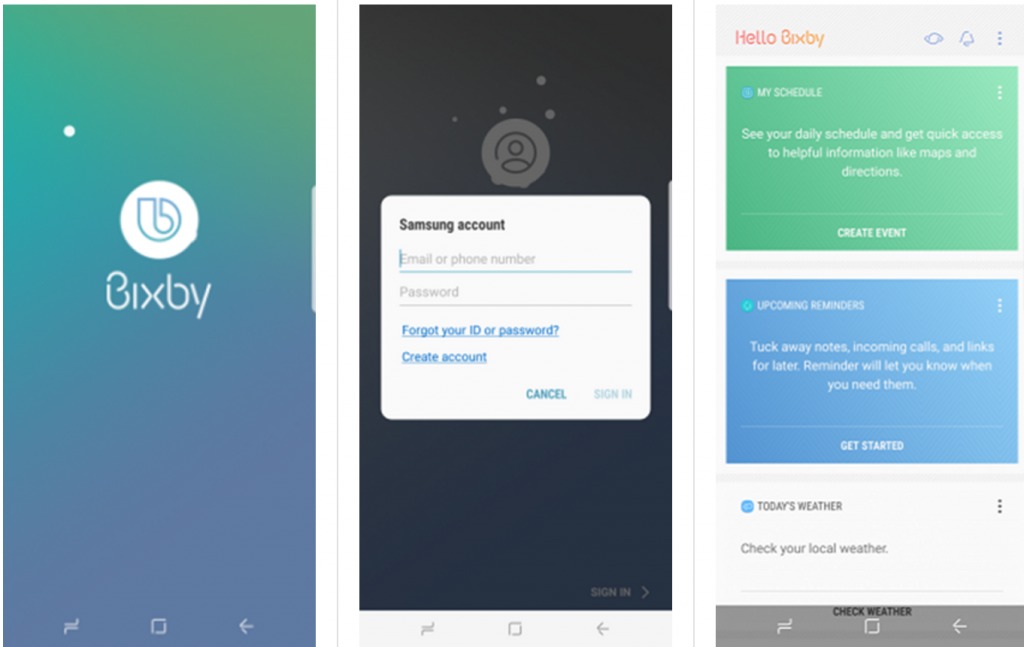 Of course you also get the security update for June, which Google has promised to release one every month. There are the usual bug fixes and improvements, so go on and update your Galaxy S8 and Galaxy S8+ (T-Mobile and Verizon only) to the latest version.