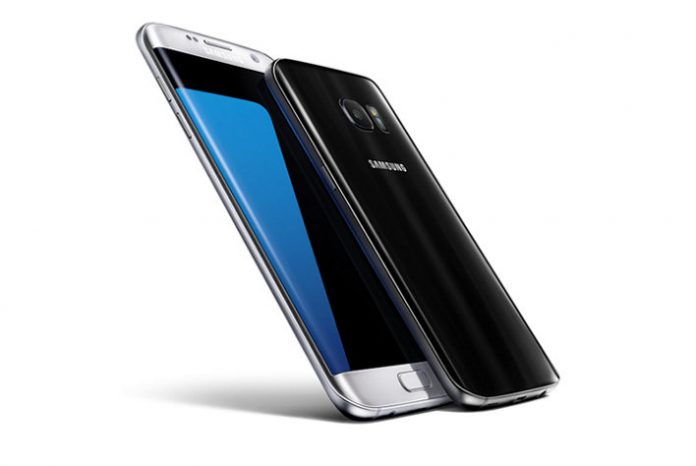 If you own a Samsung Galaxy S7 or Galaxy S7 edge and you’re on the Verizon network, your long wait for the Android 7.0 Nougat is surprisingly almost over. The carrier has announced that they are starting to roll out the major Google update to the Samsung flagship owners just two months after the OEM officially brought Nougat to the US back in January. It may seem like a long time since then, but that’s already relatively fast for Verizon.

In their changelog for the Nougat update, they mentioned all the usual features and improvements that users have been expecting from this version of the platform. But one thing that may standout for Verizon users is that they have removed the go90 app from their pre-installed apps. This may mean that their exclusive online video streaming is on its last legs as they seem to have been moving away from it for the past few months.

But otherwise, there is nothing unusual about the Nougat changelog for the two devices from Samsung. It will receive battery improvements so your phone can last longer. You will also get the split screen feature to help with your productivity, although this is not unfamiliar since Samsung previously introduced split screen on some of its selected devices.

Verizon will be sending out the Over the Air announcements to the Galaxy S7 and Galaxy S7 users when Nougat is finally ready to rollout to your respective devices. You can also manually check it on your device’s settings, in case you can’t wait for the OTA push.