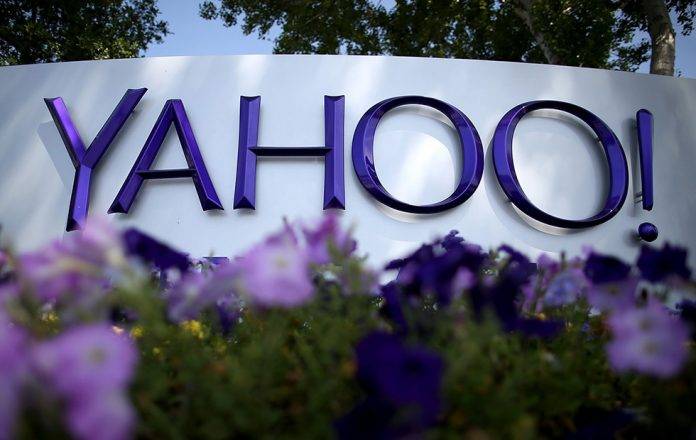 Back in 2013, Yahoo experienced a massive data breach that they disclosed in 2014. They said that 1 billion user accounts became vulnerable because of the hack. Emails were sent to users that their account may have been affected and advising them to change passwords, etc. But now 4 years later, the new owners of the tech company, Verizon, have released new information, saying that it actually affected all of its 3 billion user accounts at that time and will be sending out notification to users again.

Oath Inc, which serves as the parent company of both Yahoo and AOL, made the disclosure about the breach after the integration to Verizon. Their new security notice states that their investigation, which utilized external forensic experts, revealed that not just 1/3 but 100% of the Yahoo email accounts were actually affected by the hack which happened last August 2013.

Despite the incident, there were no signs that any text passwords, banking info, or payment card info was actually stolen by the hackers. They also said that they’re still working with law enforcement regarding this incident, so it probably means that it’s still an ongoing case and that the hackers have not been apprehended yet.

Even if it’s not a new security concern, Yahoo users will be receiving an email indicating that their address was part of the data breach. Of course, the wise thing would be to change your password. Or you can also just give up your yahoo email and join the rest of the world in Gmail or Outlook or whatever else is out there.