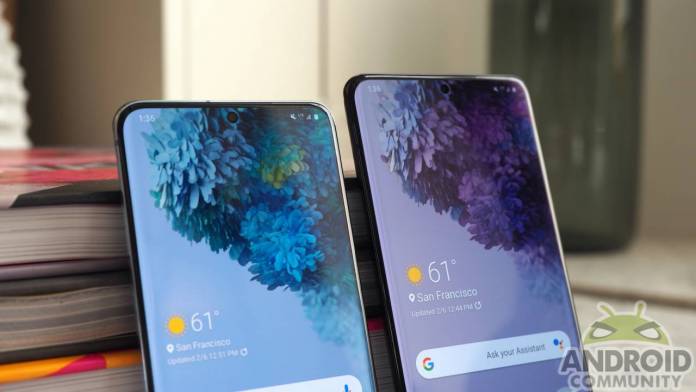 A few months ago, we noted how the Samsung Galaxy S20 wouldn’t work with Verizon’s ultra-fast 5G network. Today we’re learning the Galaxy S20 5G has an issue. No, it’s not that it doesn’t work but the phone offered by Verizon doesn’t come with a microSD card slot. It sure comes with mmWave 5G support now but sans an important feature. The lack of such a provision means you cannot expand the memory. The phone also only runs on 8GB RAM so don’t expect a 12GB version.

Officially called the Samsung Galaxy S20 5G UW, this variant from Verizon only has 128GB of onboard storage. Samsung and Verizon didn’t really highlight that fact and so buyers have only realized when it’s too late. It’s for the regular Galaxy S20 but it already comes with 5G connectivity.

With 5G, you can easily and quickly transfer photos and videos to the cloud. No need for bigger storage because you can move most of your data to another location. We have no problem with that but we think Samsung or Verizon could be more transparent with this detail.

To review, the Samsung Galaxy S20 5G from Verizon comes equipped with a 6.2-inch screen with Corning Gorilla Glass 6 and HDR10+ plus Always-on display and up to 120Hz refresh rate. It runs on Qualcomm Snapdragon 865 processor, Android 10, and One UI 2. There’s supposed to be 12GB RAM but this phone only has 8GB.