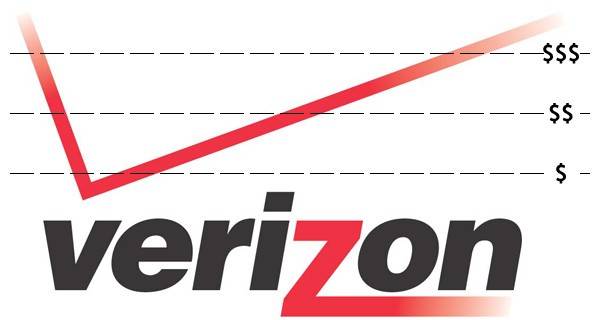 As carriers migrate away from the unlimited data plan structure, they are moving into more tiered options. Verizon started this new pricing structure back in October, but now they may have plans priced based on speed for their upcoming 4G network. This will be very familiar to how home internet is handled now, and would be a first for the mobile data industry if it’s implemented.

They do not have plans to commit to such a system, but they see it as an option. Ivan Seidenberg, Verizon’s CEO also commented on on the company’s plans to launch a LTE phone in February. He also goes on to state that more LTE equipped devices will launch than originally planned.