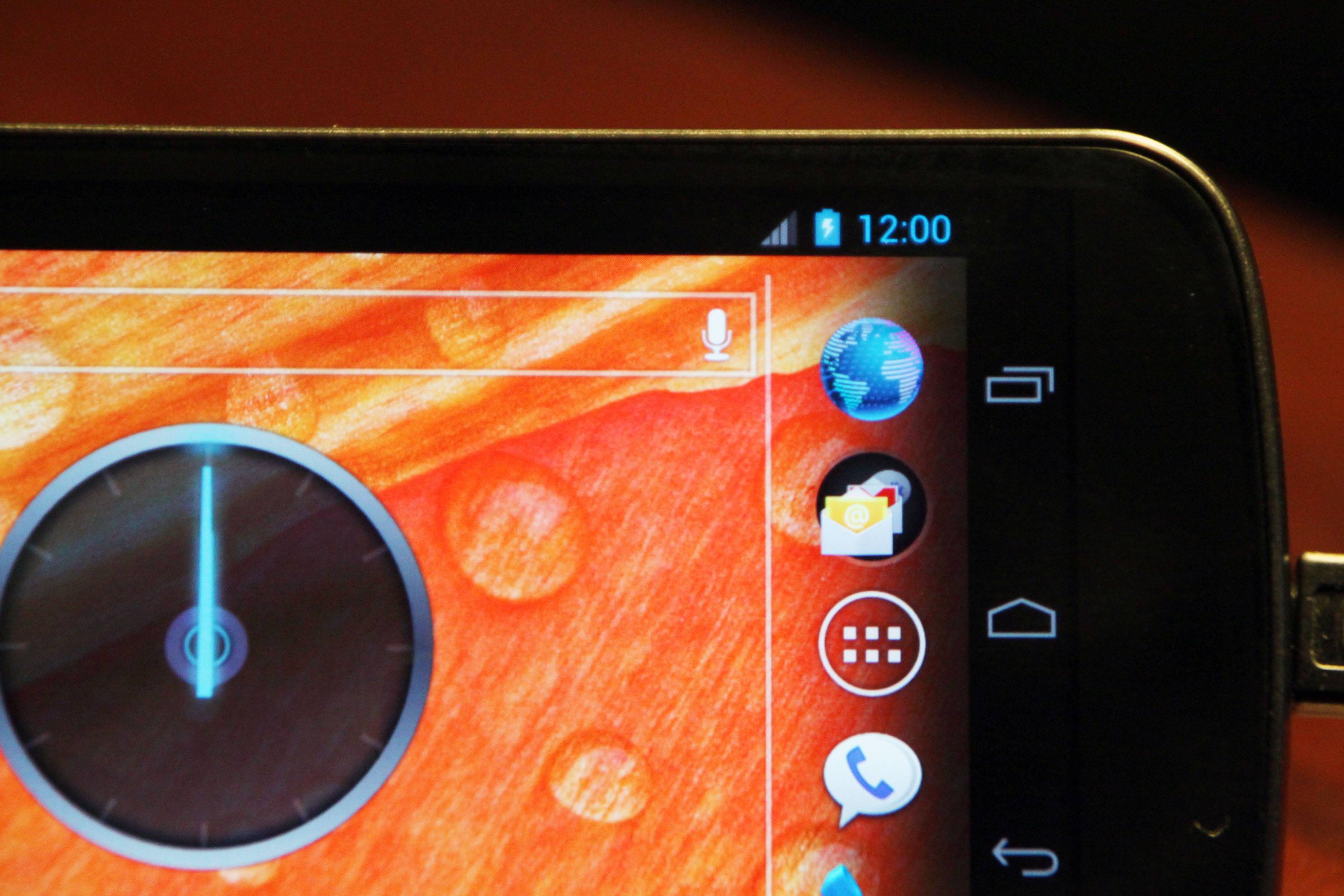 Android Community got a huge response when it articulated the issues that early adopters are having with the Verizon Galaxy Nexus’ data signal, and it looks like we weren’t the only ones receiving complaints. Verizon has acknowledged the data connection problems via Twitter, and says that a software fix is currently in the works. While the company gave no time frame for implementing the update, Nexus phones are updated directly from Google’s servers, and usually very quickly – perhaps the upcoming Ice Cream Sandwich 4.0.3 release will ease some early users’ woes.

A common problem among all responders seems to be low signal data, about half what similar Verizon phones are experiencing in the same places. THe problem exists for 4G LTE, 3G, and sometimes even wifi, leading many to suspect there’s something wrong with the device’s wireless radio system. Handoffs between 4G and 3G seem particularly problematic, with long periods of no data. I have personally experienced 5-20 minute gaps waiting for the phone to make a 3G connection after booting up.

The problems don’t seem to affect the voice reception – calls are at least as clear and solid as any Verizon phone. And after a little personal testing, I’m finding that actual data speeds are as good or better than my other review units. But finding and keeping a connection continues to cause headaches. Let’s hope that Verizon and Google can get a fix together soon, and hopefully adress the poor battery life issues that many users are experiencing as well.