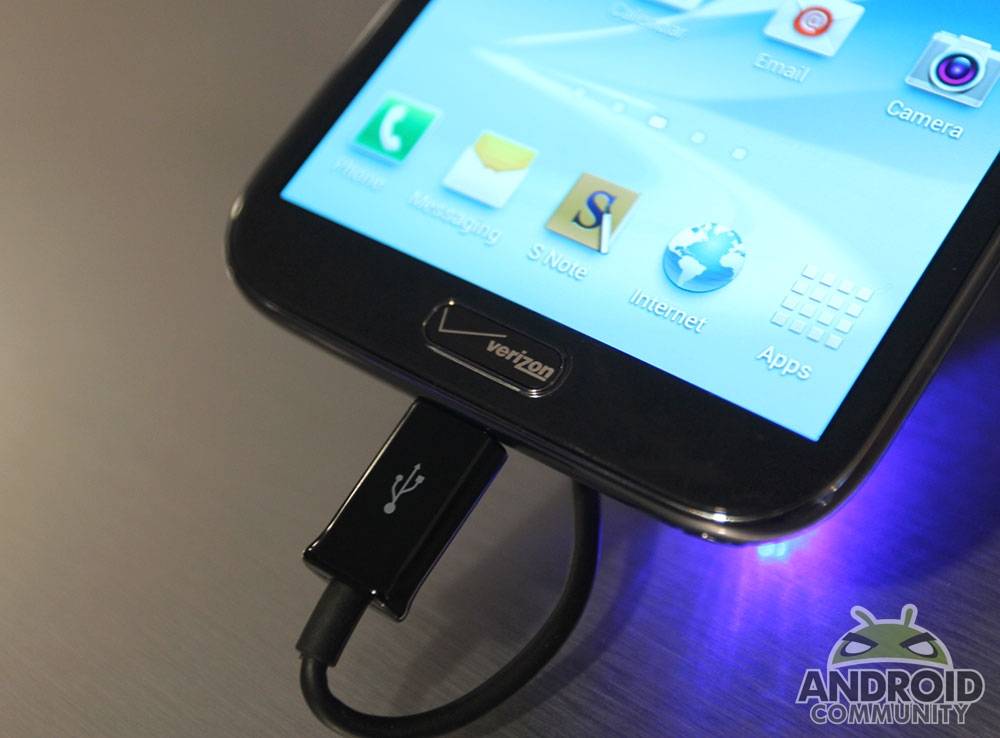 Verizon’s cell phone service has come out on top in terms of US carriers, according to Consumer Reports. AT&T, on the other hand, was only praised for its stellar 4G performance. Besides LTE, AT&T was given poor ratings across the board.

Consumer Reports surveyed 63,000 subscribers to reach their ratings. They looked at voice and data quality, the knowledge of staff, and how promptly issues were resolved. It wasn’t just AT&T who got beat up by Consumer Reports, Sprint and T-Mobile also received “middling to low marks,” with voice and text service judged to be particularly disappointing.

At least AT&T has its 4G data to be happy about. “[AT&T] users reported the fewest problems with that higher-speed service, which most new smart phones now use,” Consumer Reports concludes. Even though Verizon may have gotten into 4G first, it looks like AT&T has at least moved ahead of them in that regard.

For prepaid, Consumer Reports favors the smaller, regional carries. Consumer Reports cites better deals and monthly savings as a primary reason for going with prepaid. For prepaid, US Cellular takes the top spot, with Credo Mobile in second place; if you’re not in the coverage of either, Verizon is in third place.