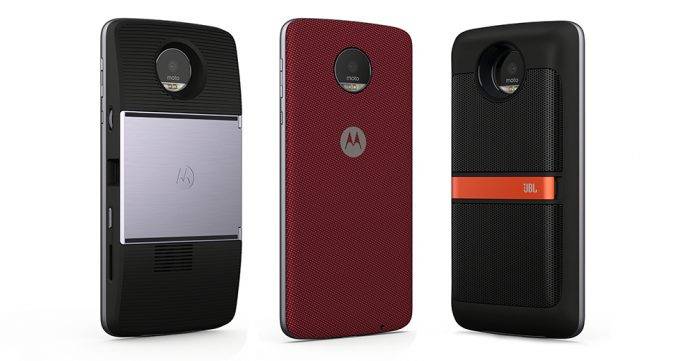 If you were wishing you could have a Motorola smartphone this Christmas but Santa didn’t pull through, well you will just have to bring out your own wallet to take care of business. If you’re on Verizon (or if you plan to be there), the carrier can help you out as they are offering the Moto Z Droid and the Moto Z Force Droid at 50% off. They are also throwing in a discounted Daydream View VR headset which is compatible with the two devices as well as the Google Pixel smartphones.

The two modular Moto phones are actually pretty awesome, but some may have forgotten about them in light of other more exciting devices, like the Google Pixel and Google Pixel XL (which are actually exclusively distributed by Verizon in the US). So Verizon wants to remind you about them by giving you 50% off either devices when you get a 24-month contract with them, with the promo running until February 20.

If you want to go for a virtual reality headset as well, they are offering the Daydream View for just $50, saving you $30 in the process. It is compatible with the two aforementioned phones as well as the Google Pixel and Google Pixel XL. It is available in slate, crimson, and snow colors. 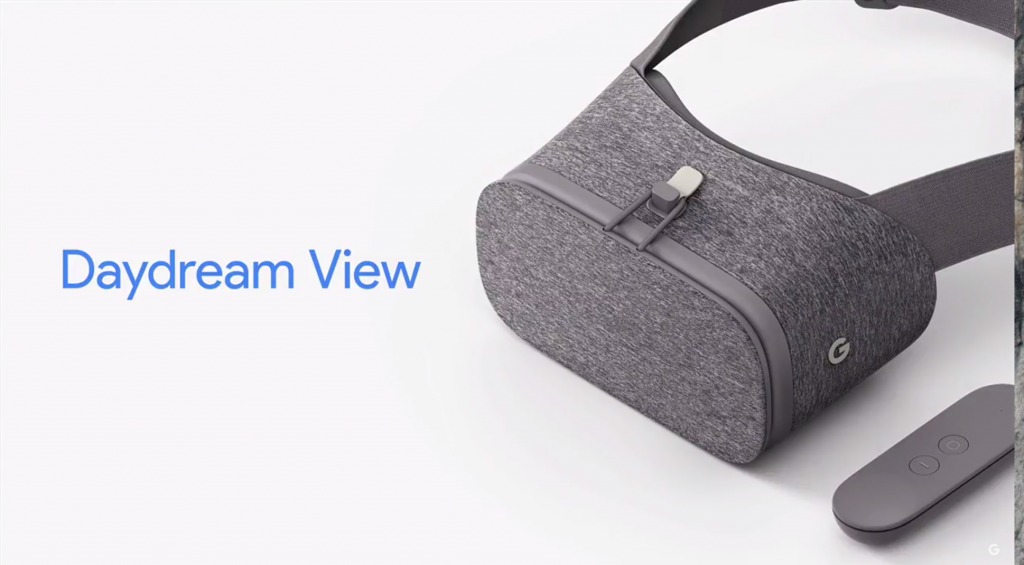