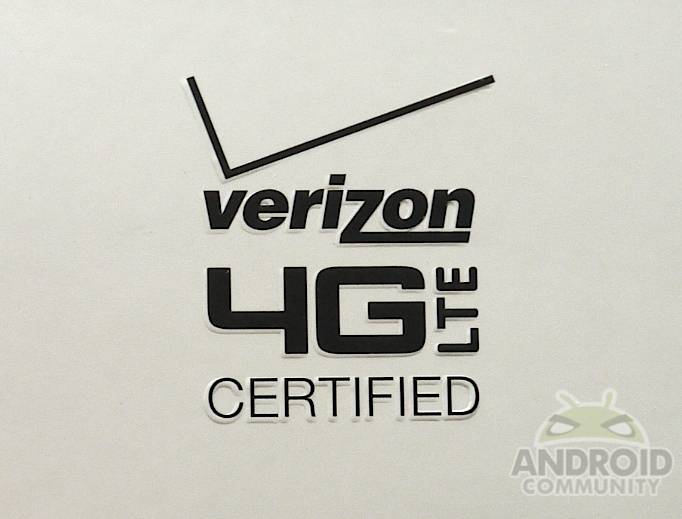 In what seems to be a bi-weekly event these days Verizon Wireless has announced yet another set of markets that will be receiving the upgrade to 4G LTE (long term evolution). Verizon has continued to roll out upgrades to their wireless network at a faster pace than all the others — in terms of 4G LTE — and starting tomorrow another 33 markets will get flipped to 4G.

The announcement today confirms that as of tomorrow over 337 markets across the US will now be blanketed in Verizon 4G LTE services. A pretty huge number considering AT&T is no where near that, T-Mobile hasn’t even started yet, and the Now Network just launched their first ones last week. Verizon is also expanding their coverage in 32 markets as well, so this week is another huge one for Big Red. Here’s the 33 new locations starting tomorrow:

Verizon also states in today’s report that by the end of 2012 they’ll have reached their goal of over 400 markets with 4G LTE speeds across the US. A pretty big accomplishment in just under 2 years. Now that you’ll be getting 4G LTE I’d suggest you check out the reviews below of a few of Verizon’s newest and best 4G LTE capable devices.