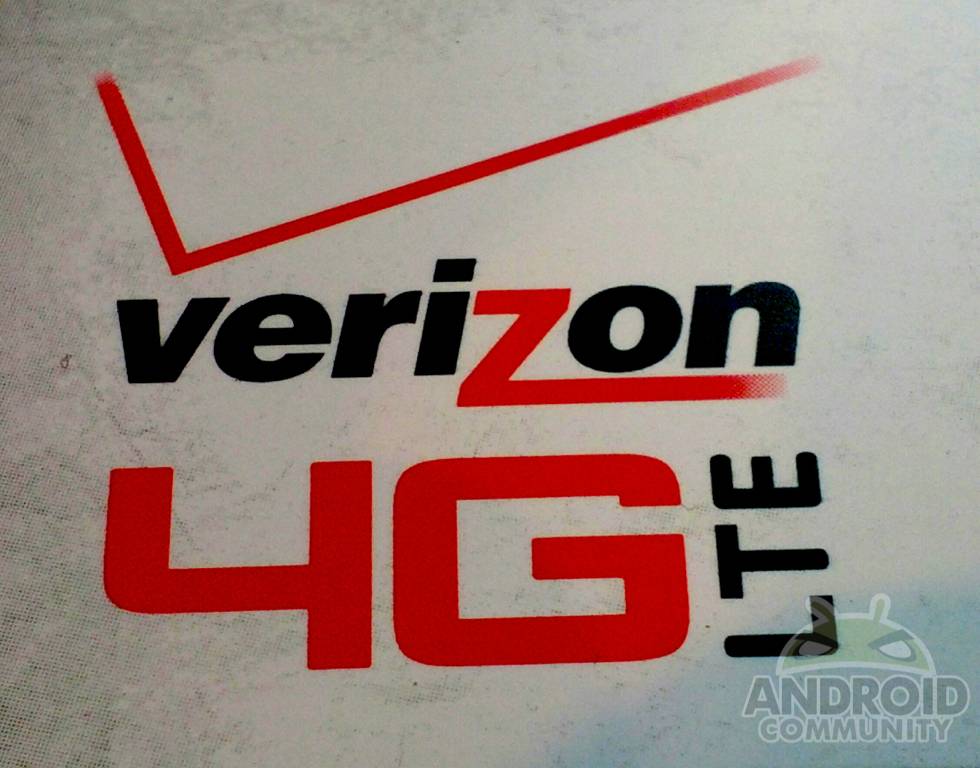 Verizon is poised to win the 4G LTE battle. With the comments made yesterday that Verizon will be passing the 200 mark of available 4G LTE networks across the US, and their plans to reach over 400 by year’s end and double their reach, today they’ve updated everyone and announced 8 new 4G LTE markets will get the green light. Tomorrow March 15th they’ll active 8 more, plus be expanding in multiple markets all listed below.

Verizon has passed go, and is about to collect 200 — only this hits their mark of offering 4G LTE to 200 markets nationwide. After tomorrow they’ll be well over that number and miles ahead of AT&T’s steadily slow rollout. Verizon expects to cover over 260 million American’s by years end. Here’s the new markets to receive LTE, and the ones being expanded:

Verizon 4G LTE will also be expanding in these cities starting March 15th:

Yesterday Verizon’s CTO, David Small, talked about the fact that they will continue strong throughout the entire year of 2012, and update markets as fast as possible. They plan to reach over 400 markets by the end of 2012 covering every single state except for Alaska. If they continue to push 8-15 new markets every 2-4 weeks like they did the past 6 months I have a feeling they’ll hit that milestone before the end of the year.

Looks like AT&T and the recently announced T-Mobile LTE plans have some serious serious catching up to do. Go big, Big Red!