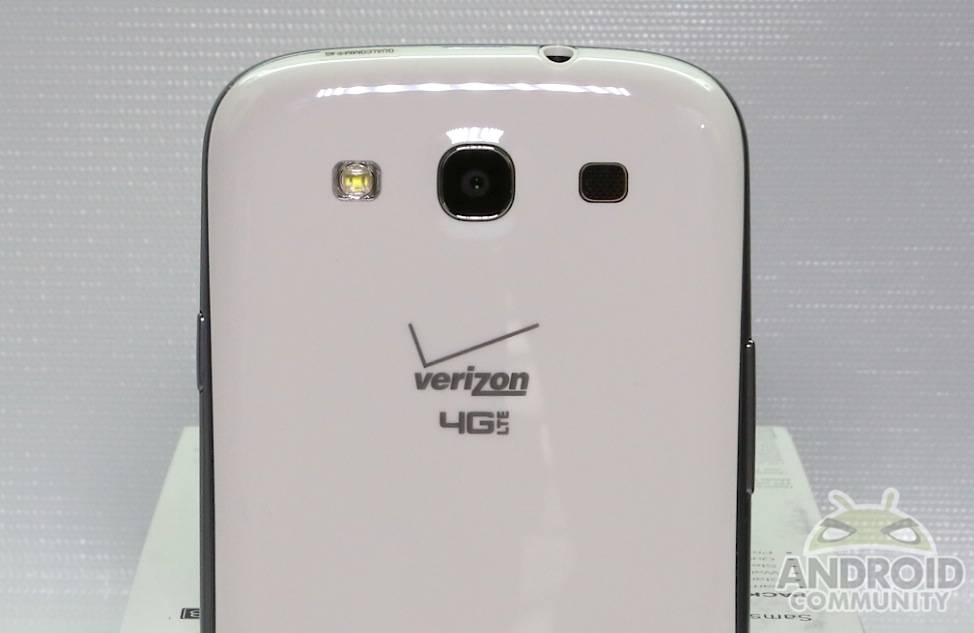 Apparently Verizon has pushed the date two additional days after initially pushing it from the 9th to the 10th. For some unknown reason those ordering online are now getting the 12th for their ship dates, and Verizon’s own site is saying the same thing.

Pre-order shipments have continued to arrive for most of those who ordered, but this new 48 hour delay might make a few upset. After all the waiting I’m sure a few more hours (okay okay, days) wont hurt anyone. Here’s a thought — Maybe Verizon delayed it because they’ve decided to unlock the bootloader. Something only their Galaxy S III has, while the rest are free to do as they please. I’m sure that is wishful thinking but most likely we’ll get confirmation on things soon.