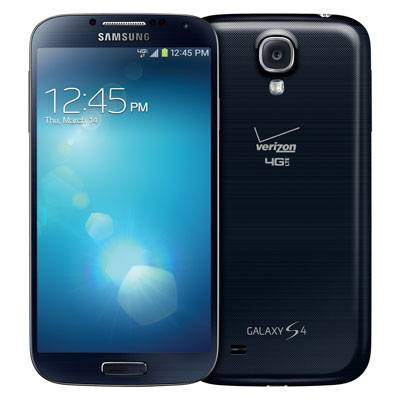 For those who have been following the ongoing news regarding Samsung’s GALAXY S 4 and the bootloader, we have good news. After AT&T’s model was found to be locked down tight a few developers quickly addressed the problem and hacked the bootloader on the GALAXY S 4. Now just days before Verizon‘s flavor hits the streets the same dev has already got custom recoveries up and running on the handset. Rejoice Android modders.

The popular developer Dan Rosenberg confirmed this should work on Verizon’s model but didn’t release the method so the carrier couldn’t close the loophole. Now that the phone is out and in the wild, shipping to those who’ve pre-ordered, and in the hands of a select few he’s already tested and confirmed the method works.

The news was announced yesterday on Twitter but Dan isn’t making too big of a deal over it. Once Verizon’s GALAXY S 4 goes up for sale Thursday, the 23rd, he’ll probably release a one-click unlock method for everyone to enjoy. From here we can load a custom recovery, hack our devices, flash CyanogenMod and other ROMs with ease. So this is certainly good news.

So for those who ordered the Verizon GS 4 and have one coming soon, or if you plan to run down Thursday to a local shop and get your own, you’ll be able to rest easy knowing the bootloader can be unlocked. For now at least. Most likely an update will be coming shortly that will close it. If rooting and unlocking the bootloader matters to you, you probably will want to wait on updates once you have the handset. Stay tuned and we’ll update once the details and method have been released.

– Thanks to all who sent this in!