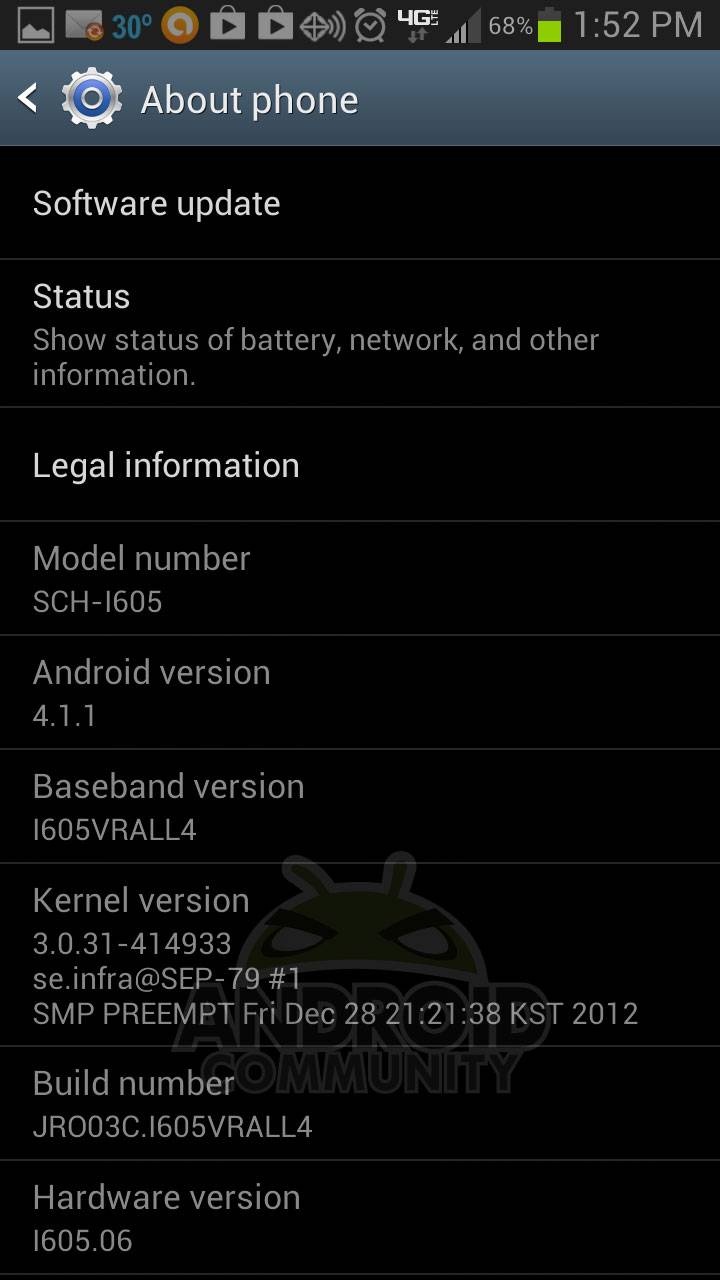 It would appear that worries about the recently-discovered Exynos security hole are over for Verizon Galaxy Note II owners. An update is being sent out today that supposedly fixes the security flaw that had so many Samsung owners on edge, so Verizon Galaxy Note II owners can rest easy. Be sure to check your notification panel to see if there’s an update waiting for you, and if there is, install that bad boy to bolster your phone’s defenses against malware.

The update has a designation of LL4, and until Samsung says otherwise, it seems safe to assume that this is the long-awaited Exynos patch. For those who have forgotten, this Exynos security hole gives easy root access to the system’s memory, which means two important things. First, this Exynos security hole made it so users could root their devices with one click, but it also gave root access to everyone else, potentially allowing malicious apps to take control of phones where the flaw was present.

Though easy rooting was welcomed by some, the fact that the undesirables of the world had the same level of access was nerve racking for others. Of course, you shouldn’t stop downloading apps from only trusted sources just because this fix has been applied – that’s something you should be doing all the time anyway. The Verizon Note II isn’t the first Samsung phone to have this flaw fixed, as the Galaxy S III was receiving similar updates awhile back.

That security flaw was one of the only negatives to owning a Galaxy Note II. The 5.5-inch phablet is easily one of the best Android phones available at the moment, so long as you can get used to the larger-than-normal screen. Be sure to check out our Story Timeline below for more on the Exynos security hole, as well as our hands-on posts with the Note II!

[Thanks for the tip, Alan!]