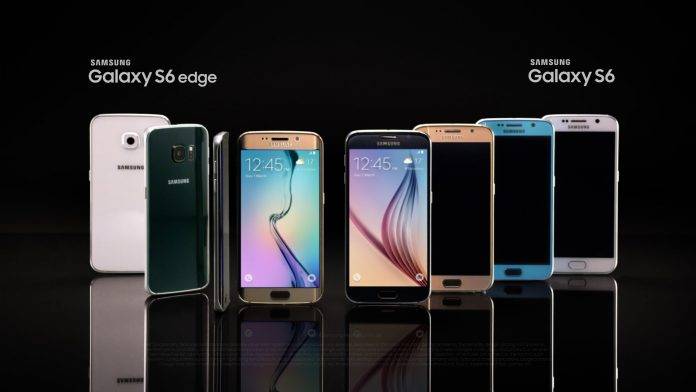 The Android 7.0 Nougat updates are finally coming fast and furious to various carriers and devices that are not last year’s flagships. Day after day we get announcements about which smartphone and which carrier is now finally rolling out the latest major update from Google and it can’t come soon enough since the developer preview for the next update is also underway. This time around, it’s the Samsung Galaxy S6 and Galaxy S6 edge that are getting Nougat-ed by Verizon.

Several users started posting that they finally received the prompt that their devices are ready to be updated. While we haven’t heard that many raves about Nougat, it’s still like getting a semi-new device whenever you receive a major update from Google. For version 7.0, you get improved battery life (in theory), better options for dealing with notifications, and the all important 72 new emojis, among other things.

Aside from the standard Nougat features, Samsung is also bringing crucial security updates, a battery management page to complement the aforementioned improvements, and easier multi-tasking (which also adds to the Nougat split screen features). There are also new photo effects and filter previews for the mobile shutterbugs.

As always, to prepare your device for the update, backup your data and make sure your smartphone has sufficient space. To make it easier as well, use a steady data or WiFi connection and also plug in your device or make sure it has enough battery. Enjoy your Nougat, Verizon Galaxy S6 and Galaxy S6 edge owners.