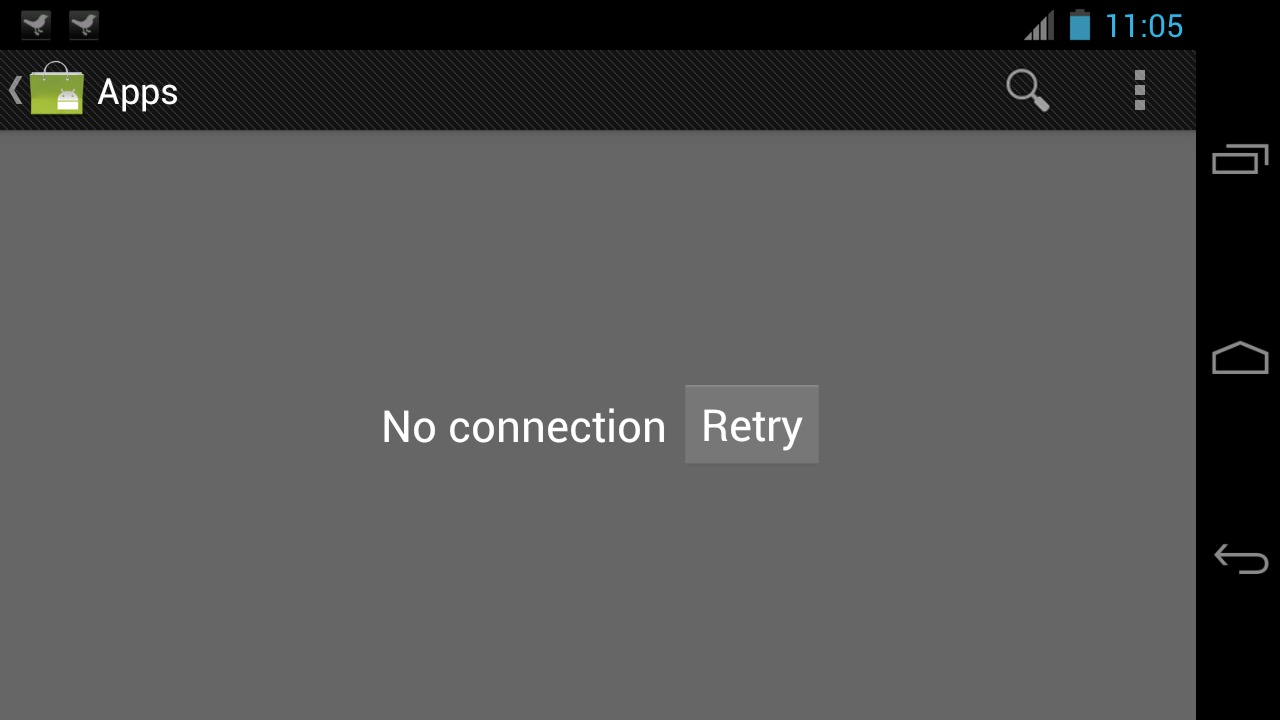 This is starting to get a little bit ridiculous. Apparently Verizon Wireless is experiencing another network outage and this time around it seems to be pretty widespread. A few days after the Galaxy Nexus launched they had a similar outage that lasted for more than a few hours to say the least — and this could be the same case.

We’ve had two major 4G LTE outages on Verizon over the past couple of weeks but on my end I seem to be having an outage on both 3G and 4G at the moment. This could be the massive amount of sales for the holiday season or just Verizon being Verizon as they have been lately. We are hearing reports that the network servers have crashed but cannot confirm.

According to multiple tips and our own staff we are seeing an outage in Vegas, Denver, Texas and a few other areas. We aren’t sure how widespread this Verizon outage is at the moment but will be monitoring and update as details come in. I sure hope these outages are secretly the cause of some background changes that will make 3G/4G trade-offs happen smoothly in the future — we’ll see.

Are you having issues or an outage with Verizon? Leave us a comment below.

Update: Network seems to be responding extremely slow and I do have 3G back as of the past few minutes with 4G LTE still being down. Looks like we are halfway back and most have 3G at least now.