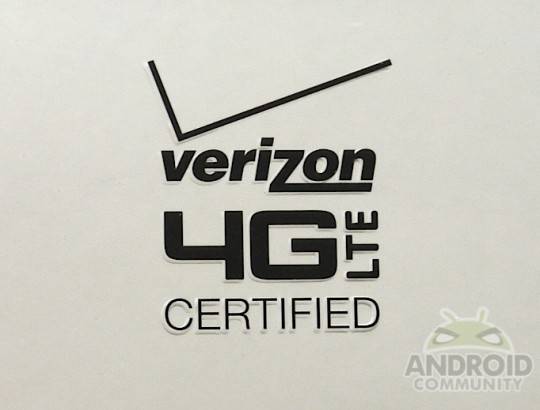 Today we heard some interesting news from the guys at Verizon Wireless. While network news and conference calls aren’t always that exciting, Verizon CFO Fran Shammo had a few comments regarding their ever expanding 4G LTE network. Today Verizon stated they expect their entire network to be fully 4G LTE compatible by mid 2013 — 6 months sooner than originally planned.

This is truly good news for the millions and millions of Verizon users that enjoy their nationwide 3G and 4G LTE network currently. The reason this is news is simply for the fact that Verizon already covers over 400 networks with 4G LTE, reaching over 250 million users. Compared to the competition they are miles ahead, and aren’t slowing down anytime soon.

With Verizon launching their first 4G LTE network just 22 months ago, it’s crazy to think they will have their entire network covered with the blazing fast data speeds by the middle of next year. Compare that 400 markets number with AT&T, who barely is getting close to 100, and then the Now Network that has a whole 20 or so — Verizon has an extremely large lead.

T-Mobile won’t even be launching their 4G LTE until early to mid next year, and Verizon will be completing theirs. Not to mention AT&T’s gaining traction, but Verizon will still have the biggest, largest, and now fastest network nationwide. I guess when Verizon said they’d roll out 4G LTE in a timely fashion, this is what they meant. For those considering a carrier switch Verizon will be looking even better in a couple of months.