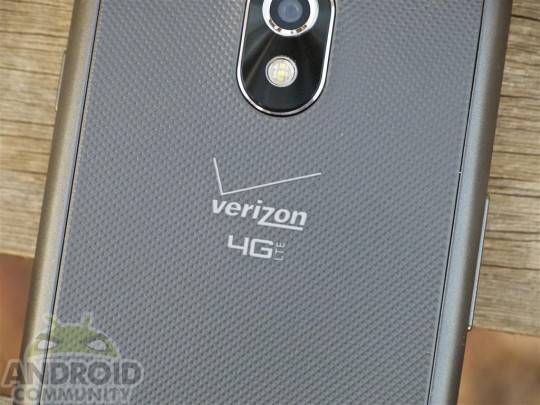 The Verizon Wireless 4G LTE expansion continues strong again this week with Verizon set to announce updates and expansions for multiple cities and markets, especially those across the great state of California. They already had solid 4G LTE coverage but Verizon is aiming to make that better by increasing the reach in 11 major cities.

Before we get started on the expansions, earlier this month Verizon announced new markets in Kansas, Idaho, Washington and Tennessee but those wont go live til early next month. The new markets getting updated today however are live today, and will be growing over the new two weeks. Verizon will be growing and expanding service in these markets across California:

It looks like Verizon isn’t showing any signs of slowing down anytime soon, that is for sure. They’ve consistently added new markets, locations, or expansions every few weeks since launch. AT&T has some serious catching up to do, and those other two networks still haven’t even launched their 4G LTE yet. People might still be angry with Verizon’s new upgrade fee, but they do have some awesome coverage and fast 4G LTE.