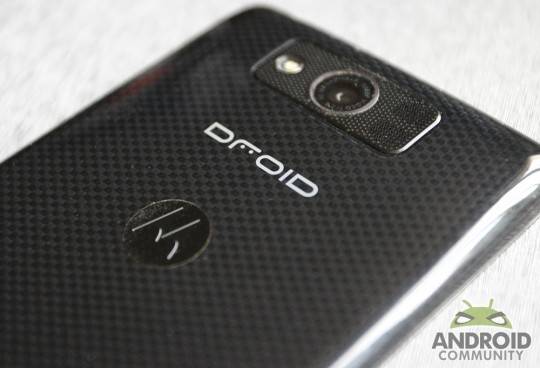 Verizon looks just about ready to begin pushing out another update for those carrying either a DROID ULTRA or a DROID MAXX. This latest update isn’t one that will likely be considered major, however there are a few notable items in the changelog. To begin with though, this update will take both devices to software version 12.15.10 and both will be getting goodies to include connectivity improvements.

Specifically, Verizon has said 4G LTE performance has been improved and will now support faster connections. This update also has Google Drive showing up as a pre-loaded app because of the 50GB storage promotion. Aside from these two items, the remaining goodies include some others that are app related and some that are camera related.

Beginning first with the “key device enhancements” section and we find the following;

Shifting over to the camera portion of this update and it appears as if DROID ULTRA and MAXX users are getting the same items we recently saw added to the Moto X. These touch on sky detection, HDR, the viewfinder and AWB. Breaking these down and we have the following;

That having been said, Verizon has just begun rolling the this update out as part of a soak test. Or in other words, while this update could begin rolling out for all users very soon, it really just depends on how well it performs with the test group. But if nothing else, those sporting a DROID ULTRA or DROID MAXX should know an update will be coming and maybe even keep an eye out for a notification.