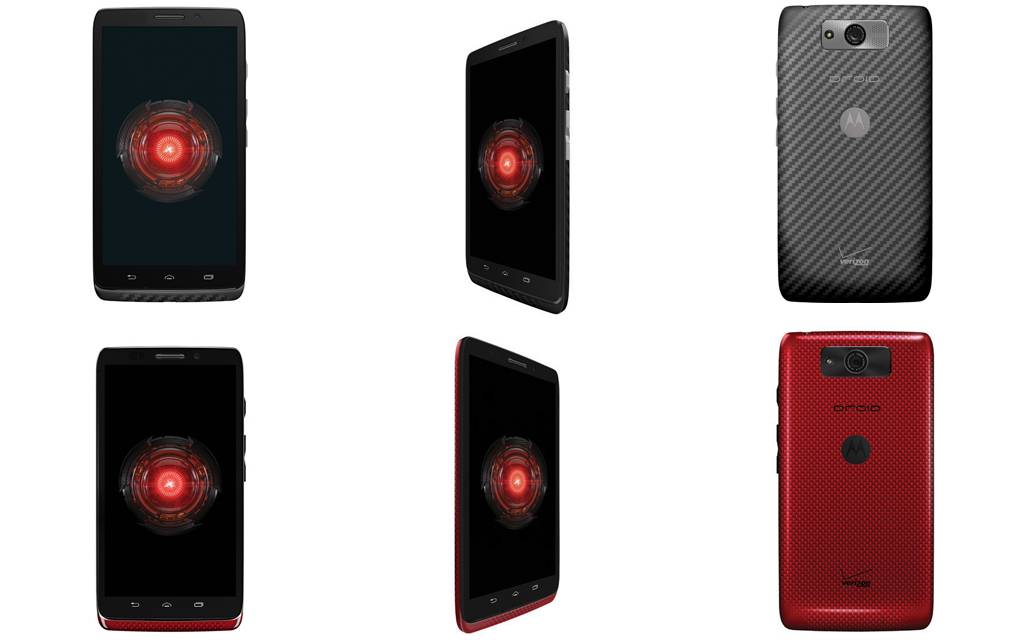 In a case of putting old wine into new wine skins, Verizon Wireless has announced two new variants of 2013’s Motorola DROID MAXX. Coming new shades of red and black, these smartphones sport practically the same specs but with a lower price, at least compared to last year’s figures.

A quick review of the DROID MAXX’s features reveals some similarities with Motorola’s last flagship, the Moto X, including a the same screen resolution albeit in a larger 5-inch package, the 1.7 Ghz dual-core processor, the 2 GB of RAM, and, perhaps more importantly, the same touchless controls that made the Moto X popular.

These two new DROID MAXX options are, for all intents and purposes, the same except in color. It still has the same wireless charging capability, though Verizon is amusingly advertising Nokia’s wireless charging plate as the recommended accessory for that feature. These DROIDs do come with Android 4.4 already pre-installed, which only arrived on devices out in the wild only last January.

Motorola’s DROID MAXX are now available in High Gloss Red as well as Black with Chrome Accents color options with a price tag of $99.99 with a two-year contract. For comparison, the device launched August last year at $299.99. Verizon is throwing in its Verizon Cloud storage offering, giving buyers 25 GB of cloud storage per line, but the smartphones do already come with a special Google Drive promo that comes with 50 GB of free extra space but only for two years.