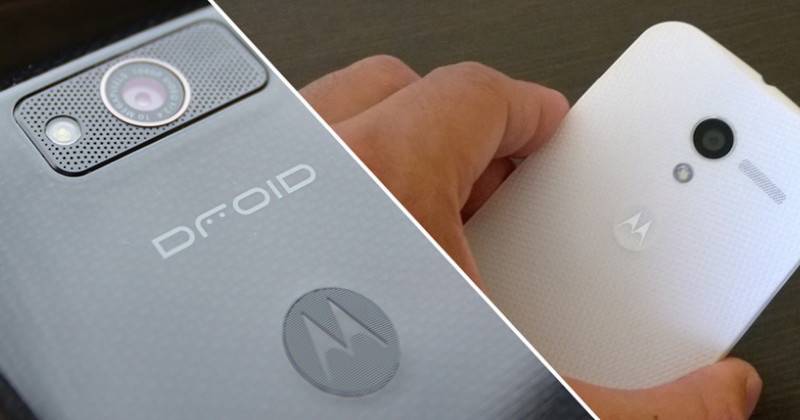 Motorola is still in the business despite being thrown around like a ping-pong ball. From Google to Lenovo, Motorola’s mobile group is gearing up to announce the rest of the 2015 Motorola DROID collection. In the United States, the DROIDs will work with Verizon only and a series of leaked docs tells us that several Droid models are arriving soon. A device codenamed Clark and with model numbers XT1578 and XT1097 have been spotted, as well as, something codenamed Kinzie for a certain model XT1585.

The new Droid phones are expected to have sharp displays anything between 560 and 640 DPI(dots per inch). A larger Droid is said to be powered by a Qualcomm Snapdragon 808 SoC while the smaller will run a Snapdragon 810 SoC processor. Both devices will have 1440 x 2560 pixel resolution and run Android 5.1.1 Lollipop out of the box.

Nothing is really different from the previous Droid releases where specs are almost the same except for the chipsets used and the screen size. However, the smaller Droid here features a more powerful processor compared to the bigger model so we can’t say the latter is better.

A Redditor noted that a model XT192A was also sighted earlier in testing facilities in the US already but has since been removed from any listing. We’re not sure how many new Droid phones are in the works but there could be more than two. We don’t know when the new Droid line will be announced but last launch was October so let’s expect a fall release.