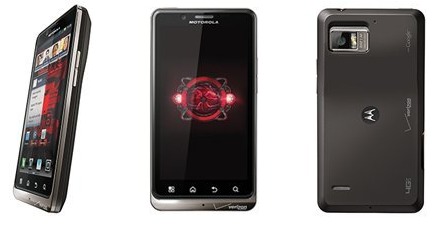 , finally announcing when buyers will be able to pick up the much-anticipated smartphone. Powered by a dual-core processor and offering 4G LTE on Verizon’s network, the Bionic also has an 8-megapixel camera with 1080p HD video recording support.

Update: Looks like there’s nothing confirming that the Twitter account is, in fact, Motorola’s official one. DROID Bionic goes back on the rumor shelf for the moment.

Expectations of an imminent launch had been raised after the official DROID Bionic product page arrived in Motorola’s online store over the weekend. However, there was no option to buy the handset, and the listing was subsequently removed.

According to the official Twitter account for the smartphone, the Bionic will go up for pre-order soon. Verizon itself is only confirming the September release window, with no option to order as yet.