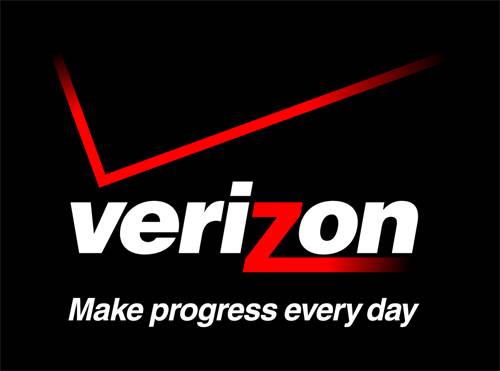 Verizon has made public of their opposing stance on the FCC’s net neutrality policy that had been finalized and approved last month. They are questioning the powers granted to the FCC by Congress and hope some court action will gain them their way.

Verizon issued a Press Release, and although it’s pretty vague and lacking key information we are made aware of their concern:

“We are deeply concerned by the FCC’s assertion of broad authority for sweeping new regulation of broadband networks and the Internet itself. We believe this assertion of authority goes well beyond any authority provided by Congress, and creates uncertainty for the communications industry, innovators, investors, and consumers.”

In a move to distance themselves from regulations, Verizon hopes the appeal will get the company out of the FCC’s reach. However, if the appeal is not successful Verizon will be monitored by the FCC as long as it’s providing internet by “radio, television, wire, satellite, or cable.”