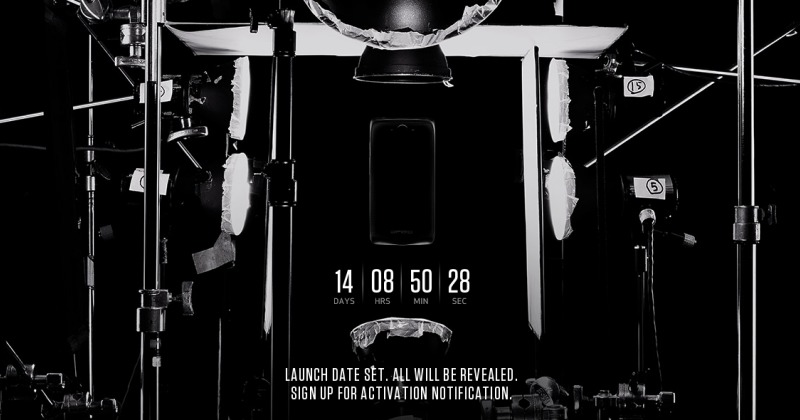 Verizon is counting down to something, but of course it isn’t telling us exactly what. But given what we’ve been hearing from the rumor mill so far, there is little doubt that this would be the next Verizon DROID, which we know as the DROID Turbo. This tease does nothing to confirm or deny any of the leaks and rumors that we already have, but it does give us something solid to lean on: an actual date for the unveiling of the device.

It’s been almost a month since the DROID Turbo, back then still unnamed, started creeping into the Internet, at first together with another anticipated Motorola device, the supposed Motorola Shamu or Moto S or Nexus 6, whichever way you want to call it. Thanks to a somewhat lethal combo of a GFXBench sighting and a leaked user manual, we almost have a complete picture of the DROID Turbo by now, one that, strangely, will actually overshadow Motorola’s own Moto X flagship.

These include specs such as a Qualcomm Snapdragon 805, 3 GB of RAM, a 20 megapixel rear camera, and an impressive 5.2-inch QHD screen. That’s 2560×1440 pixels for you. So far, only the insides and fronts of the device have gotten much attention, aside from a singular leaked batch of photos early on. Verizon does it’s best to obscure the device in its teaser, but with just the faintest of lights and a bit of deduction (that the power and volume rocker would be located on the right edge of the device facing forward), we can almost confirm one design aspect of the rear cover, the DROID Turbo would have a split and distant dual LED flash setup unlike that of the new Moto X. 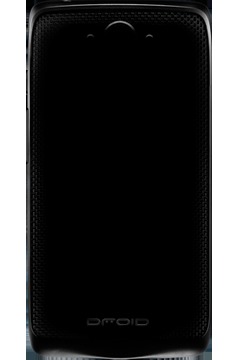 Verizon’s countdown gives us 14 days to go, which means we can expect an October 28 event for the DROID Turbo. From the information we’ve collected so far, this is definitely one smartphone worth waiting for, especially if you’re a Verizon subscriber. AT&T and T-Mobile customers might have their due soon as well, though the details for that are less solid than we’d like.