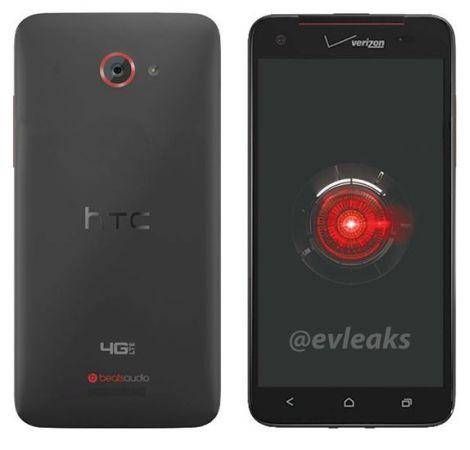 For those who missed the news, Verizon and HTC are set to host an event in just a couple of days on November 13. It’s there that we’re expecting to get an official reveal of the long-rumored HTC DROID DNA, but before that happens, it looks like Verizon has confirmed the handset’s existence. A new listing for a DROID DNA unboxing has popped up on Verizon’s DROID DOES website, confirming the device before it’s even revealed.

As if that wasn’t enough, the folks of @evleaks are back with yet another leak. The leaked images of the DROID DNA show off the front and back of device, with the handset featuring soft buttons for back, home, and multitasking. We also get another glimpse at the 5-inch 1080p screen, so soak it in everyone, because this should be one awesome phone.

Of course, we don’t yet have official details on the hardware that’s included with the DROID DNA, but we’ve heard more than a few times already that it should be similar to the HTC J Butterfly, which was announced for Japan last month. Whatever the DROID DNA is packing under the hood, we’ll find out in just a couple short days. Keep it tuned here to Android Community for more details!