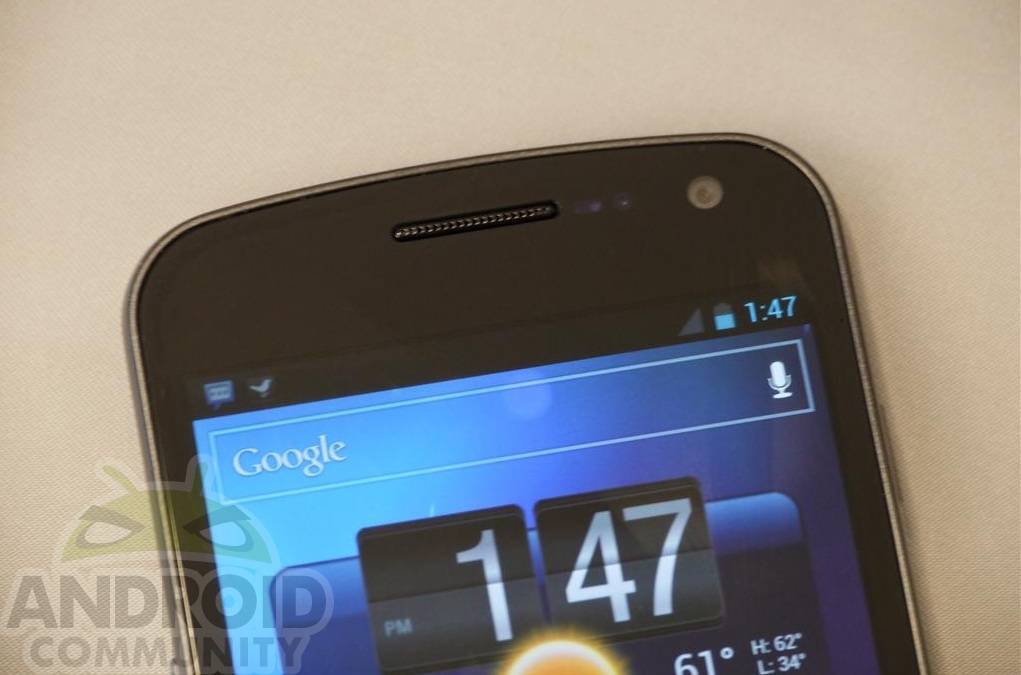 This is interesting. Verizon has now released what appears to be official statement to the crew over at The Verge basically saying that their new Samsung Galaxy Nexus with 4G LTE has zero signal or service performance issues like many (us included) have reported. They go on to mention it just reports the signal bars different and will change the meter in a future update.

Earlier this week the made a statement on Twitter mentioning they were looking into the issue and would provide a fix. Today they are now saying there isn’t an issue and instead it’s the way the device displays the info. They will still provide an update and the patch “will adjust the signal strength indicator to more closely match other Verizon Wireless devices.”

While the possibility of an issue was extremely exaggerated by many I still feel there is a potential issue at hand. Either way this update will be masking what appears to be a weaker signal than other phones, not just what is being displayed. Not all devices or brands will display signal and “bars” the same so that isn’t an accurate way to determine if you have a solid connection or not. Here is the full official statement from Verizon:

There is no issue with the performance of the device. There is a difference in the way the signal is translated into bars on the Samsung Galaxy Nexus compared to other smart phones. A future software update will adjust the signal strength indicator to more closely match other Verizon Wireless devices.

What do you guys think? Is there still a problem with the Galaxy Nexus and LTE. I personally think there is some sort of issue that will still probably be addressed in the update and Verizon just isn’t saying so. Here is a quick video I made showing my Galaxy Nexus stuck on 3G sitting next to my XYBOARD 8.2″ tablet with 4G LTE. It constantly has not only more bars, but a better and faster connection. You tell me?