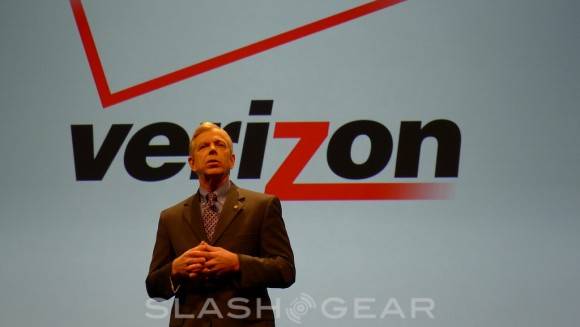 T-Mobile recently had their UNcarrier event which saw a shift from the priority being on two-year agreements to a new system where the customer would simply pay a small downpayment at the time of purchase and then make payments on the handset they choose. Of course, the option to pay for the device in full up front is also available for the customer. The key here though, T-Mobile does not have the same two-year agreement system anymore and it looks like other carriers are watching closely.

In this case we are talking about Verizon Wireless and while they haven’t made any official announcements, CEO Lowell McAdam has recently commented on that very topic. McAdam was recently on stage to raise awareness for their “Powerful Answers” campaign and upon exiting, McAdam was asked about T-Mobile and if this was something Verizon Wireless would consider.

McAdam had said it would be “pretty easy” to change up their current model and drop the contracts. He even suggested that there would be some consideration if this was something that customers began asking for. While things clearly aren’t going to be changing for Verizon Wireless users just yet, McAdam did go on to mention that he is happy when he sees something different begin tried.

Time will tell if customers begin to look for a setup similar to what T-Mobile has, but in the end, this may not change everything as much as some seem to think. Sure, there isn’t the typical two-year agreement, however we suspect most people will be paying that downpayment with monthly payments and those monthly payments spread out over nearly two-years. In other words, while you may not have a contract, you are still tied to that carrier until the phone is paid off in full. So how about it, anyone hoping to see Verizon Wireless follow the path of T-Mobile?