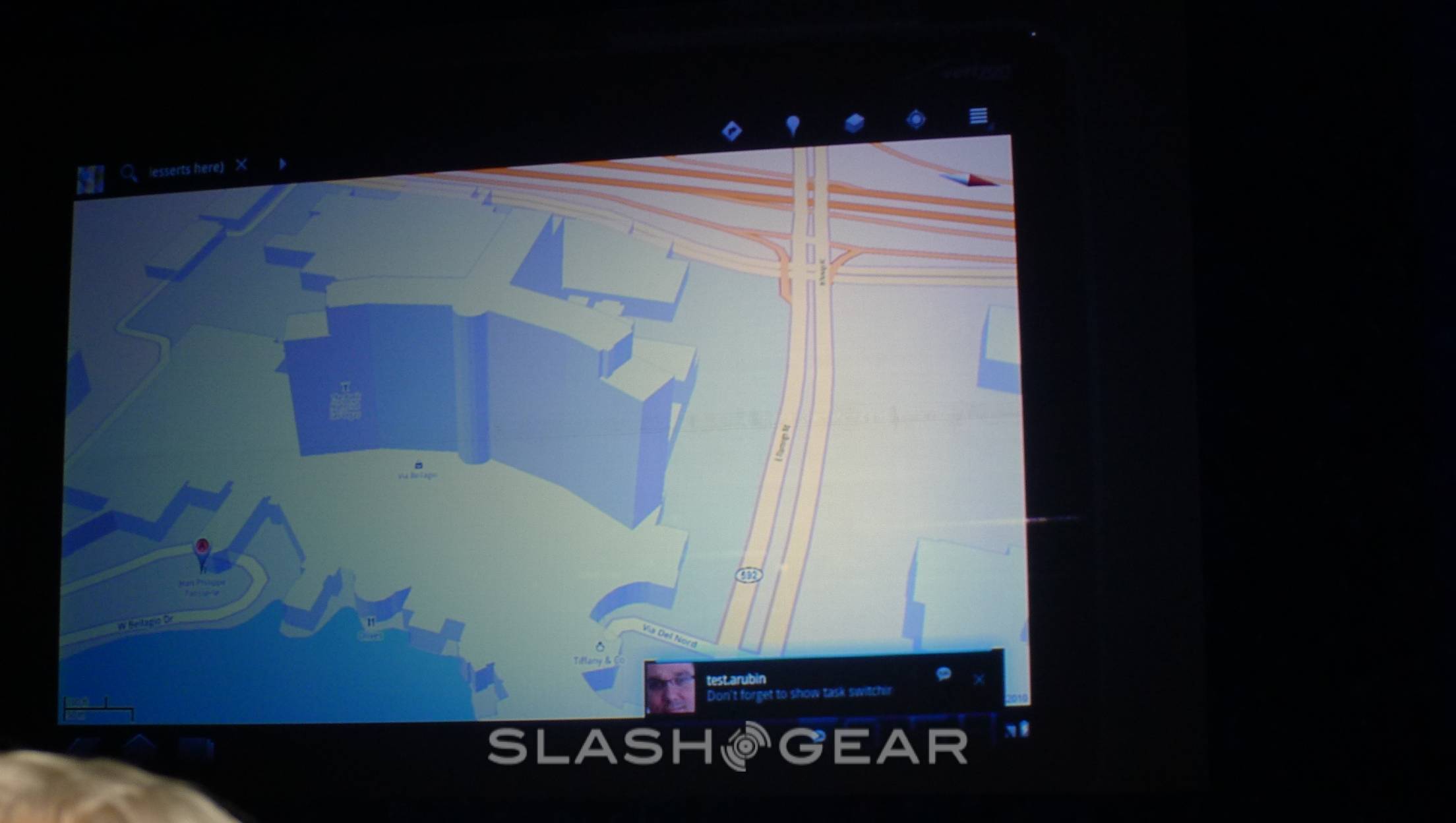 Google has given a surprise demonstration of Android Honeycomb on Motorola’s Xoom LTE tablet at the CES 2011 opening keynote. As rumored, there are no physical controls around the Xoom’s bezel; instead, everything is handled by on-screen buttons in Honeycomb. That should avoid user confusion when moving from device to device, something we’ve seen happen on several occasions when Android smartphone manufacturers shuffle around the controls order.

There’s a new widgets gallery, with more detailed previews before you place them, and an impressively-fluid YouTube app for streaming video. More details over at SlashGear, and in the video below.