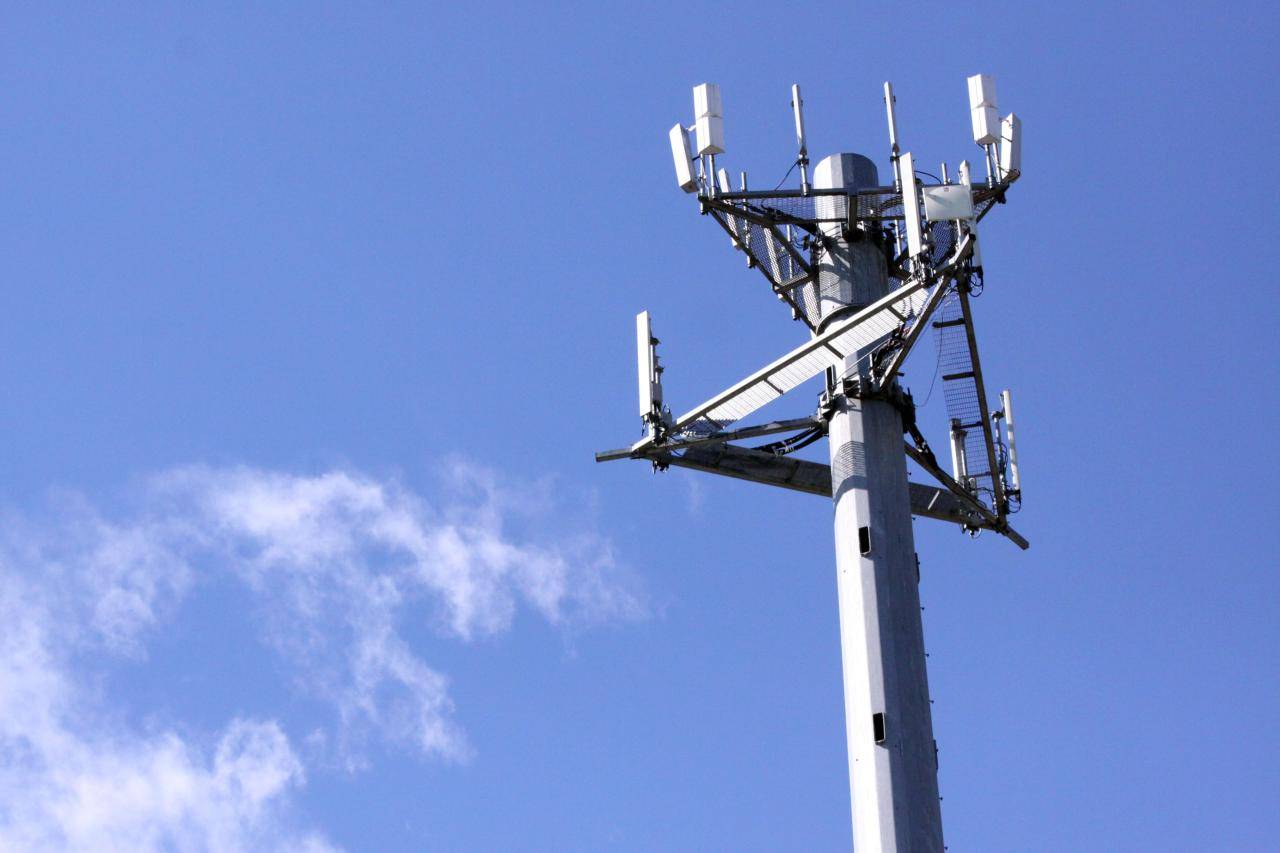 As if the FCC didn’t have their hands full already, they’re now going to referee a spat between Verizon and a Los Angeles building management firm. It has to do with lighting, which Verizon says interferes with their nearby tower. The FCC is now stepping in to find an amicable solution to the matter.

Here’s the issue: Verion says light emitted from a nearby office building is interfering with their signal on a 700MHz tower. The offending lighting — two GE UltraMax fluorescent ballasts — has been found to emit unusually high radio frequencies before. The same light were in question in San Antonio, and GE has taken steps to fix the issue:

Once we determined the cause of the interference, we immediately decided to recall all unsold, uninstalled ballasts to correct this potential issue. For those already sold and installed, GE provided steps to identify the affected ballasts by product and date code, and we provided instructions on how to exchange the units at no cost to the customer.

The FCC issued a letter to the management firm on May 7th of last year, asking that they investigate the lighting and return two reports within 60 days. In November of last year, the FCC declared that “radio emissions on Verizon Wireless’ licensed 700 MHz frequencies were emanating from ceiling fluorescent lights/ballasts” in the building, effectively making their own judgement on the matter.