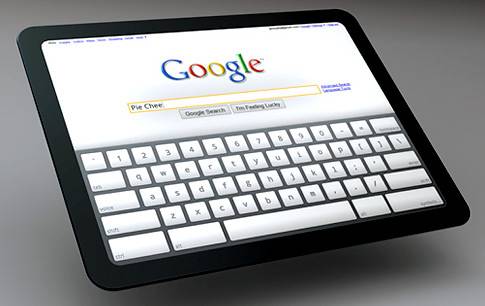 Usually I would call something like this a rumor but this has been confirmed by the Wall Street Journal and Bloomberg who spoke with two different executives and they both pretty much said the same thing. Google and Verizon are working together to bring an Android tablet to the market. I fully expect this to make a debut at this year’s Google I/O.

There is little to go on at the moment, actually there’s nothing to go one but the word from these two execs. So far there is no information on a release date, pictures or specifications of this tablet. I’m pretty sure it’s going to out spec the iPad by a lot. I don’t know about you but I can’t wait for the I/O to get underway so we can see all these great things Google has in store for Android.