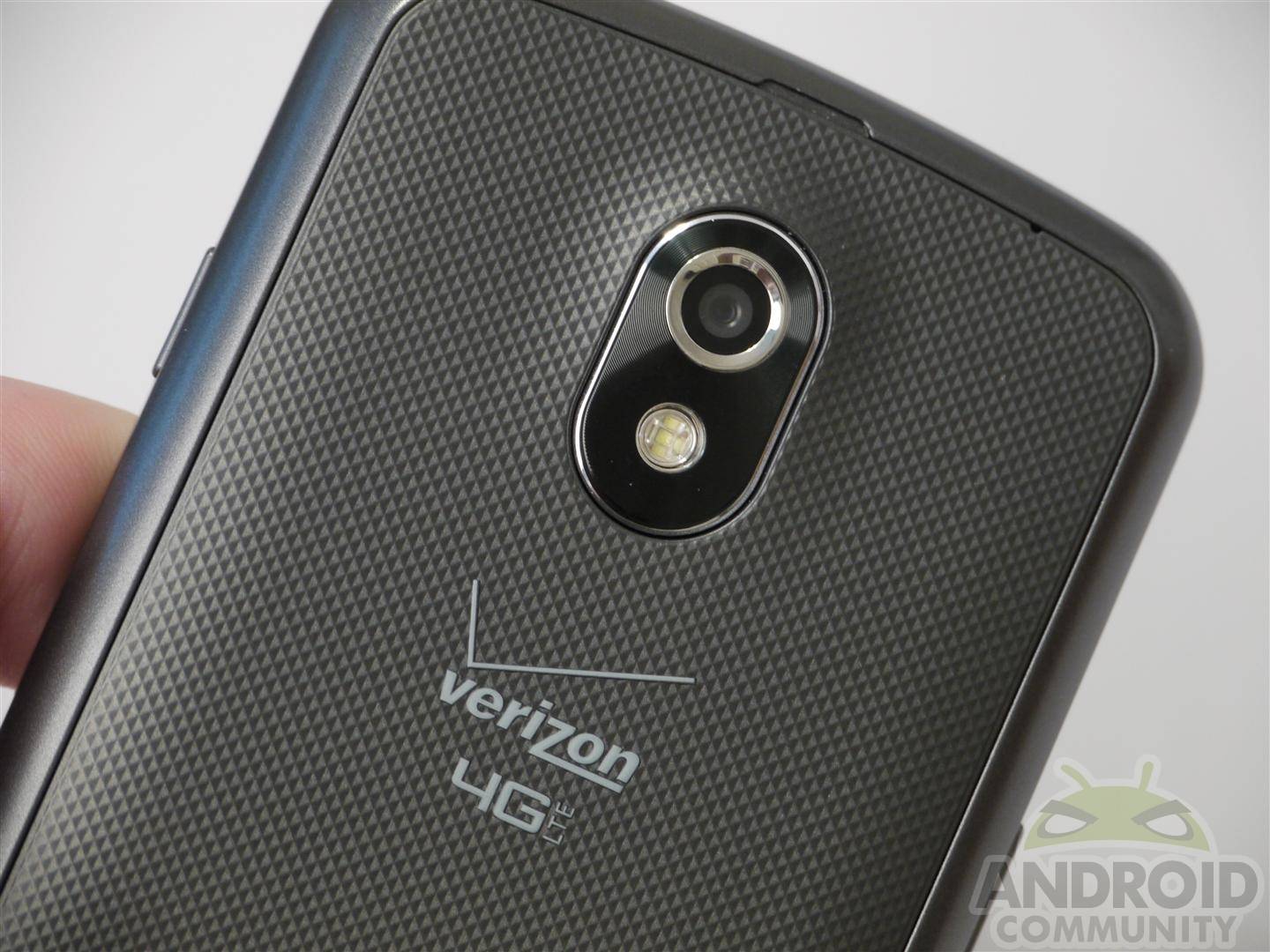 Verizon has continued to update and roll out their 4G LTE markets at a very rapid rate and tomorrow they’ll be flipping the switch and giving the green light to 5 new markets. Almost every 2-3 weeks they added a couple markets to their ever expanding list last year and it appears they’ll follow the same quick rate of updates in 2012.

Starting tomorrow, January 19th, Verizon will light up their big red networks in the below mentioned cities, but they’ll also be expanding another 3 to cover a larger area and supply a more stable network. The expansions are in Houston TX, Atlanta GA, and Spokane WA. Then the 5 cities that will be the newcomers to their blazing fast speeds are:

We’ve covered their 4G LTE rollout on several occasions and if your city finally made the list feel free to run out and get a new 4G LTE phone and give it a try. With these latest updates Verizon should be well above the 200 million subscribers mark for 4G LTE access, making the speed available in more than 195 markets across the great US. We’ve heard reports that a few in Peoria, IL have also seen 4G enabled although that has yet to be announced. Enjoy!