With the big Motorola event mere days away on September 10, the anticipation of the event is high. It is widely expected that Motorola will be unveiling the Sholes mobile phone powered by Android.

A few specs have been gleaned about Sholes so far including a 5MP camera, QWERTY keyboard, and a touch screen. We had previously though that the device would be offered on the Verizon network.

That notion was crushed this week after InformationWeek reported that Verizon officials would not be attending the Motorola event and claim they have no idea what is being announced. If true that will mean Verizon is not the provider for the Sholes. Here’s hoping it’s not Sprint. 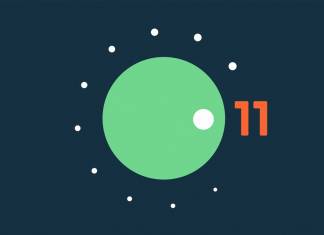