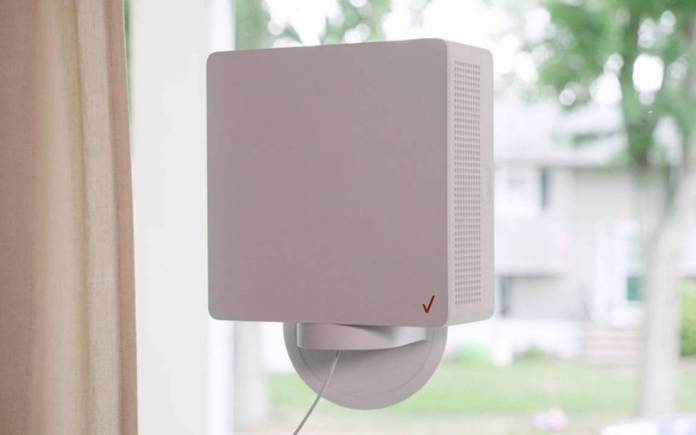 After putting the Pixel 5 and Pixel 4a 5G UW phones, as well as, the LG Wing up for pre-order earlier this week, Verizon has just announced a new 5G home router. This is expected to be faster than the usual DSL or cable Internet. Officially called as the Verizon 5G Internet Gateway, this router taps into Verizon’s current 5G Home service. More good news, the service is now available in two more cities. And to make things more fun, the company is also bringing a unique setup process as it is done via augmented reality.

The new cities are St. Paul and Minneapolis. Verizon is adding these cities to the other six in the list such as Indianapolis, Indiana; Houston, Texas; Los Angeles, California; Sacramento, California; Chicago, Illinois; and Detroit, Michigan. By the end of 2020, two more cities will be added.

Verizon’s 5G Internet Gateway brings Internet download rates up to 1Gbps. That is super fast compared to the usual 300 Mbps from other providers in the United States. This is made possible by the MMwave 5G CE/Router which is a first.

Verizon has taken advantage of a boosted antenna range and a new AR setup system. This helps in identifying the best area to place a router at home. If you are already subscribed to Verizon, you can avail of the Internet service for an additional $50 monthly fee. New subscribers must pay $70.

New sign-ups for the service can take advantage of a year subscription to Disney+ and get a Stream TV set-top box. Verizon will also provide the Amazon Smart Home Bundle that includes an Amazon Smart Plug, Echo Dot, Ring Stick Up Cam, and an Echo Show 5.