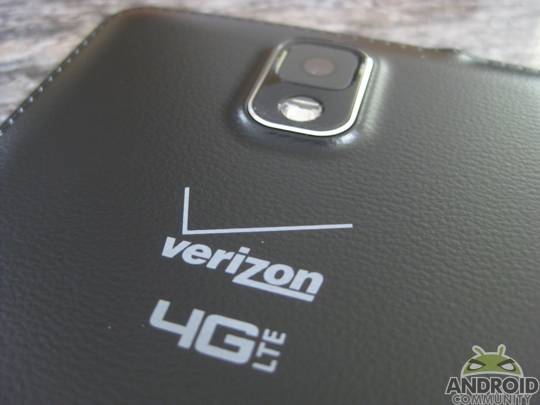 While Verizon Wireless prepaid service is a viable option, some may have been turned off due to the lack of 4G LTE speeds. Up until now Verizon has only been offering 4G LTE to postpaid customers, which ultimately means prepaid users have been limited to 3G speeds. But in a bit of hopeful news — it appears this will soon be changing.

Keeping in mind we’ve yet to see any sort of official announcement from Verizon, it is looking like prepaid 4G LTE support will be arriving on July 17th. Details have been shared by Droid-Life, who are reporting this new LTE coverage will be coming to the ALLSET prepaid plan. For reference, that plan includes unlimited talk and text with 500MB of data. In this case the data would be 4G LTE.

That particular plan is $45 per month. Verizon also allows users to add to that 500MB data limit with BRIDGE DATA. Options here range from 500MB for $5 extra per month and climb to 3GB for an extra $20 per month. Of course, we should caution these plans and prices could change with the introduction of LTE data. These prices are all referencing the current setup which includes 3G data.

Again, this is all expected to take effect on July 17th. Further details suggest these plans will be available for current customers (by calling customer service) and also by way of the Verizon website. Naturally, we would also expect to see some 4G LTE devices added to the Verizon prepaid lineup at the same time. For now this has yet to be confirmed, but with an expected launch date just weeks away it seems we should hear something official sooner rather than later.