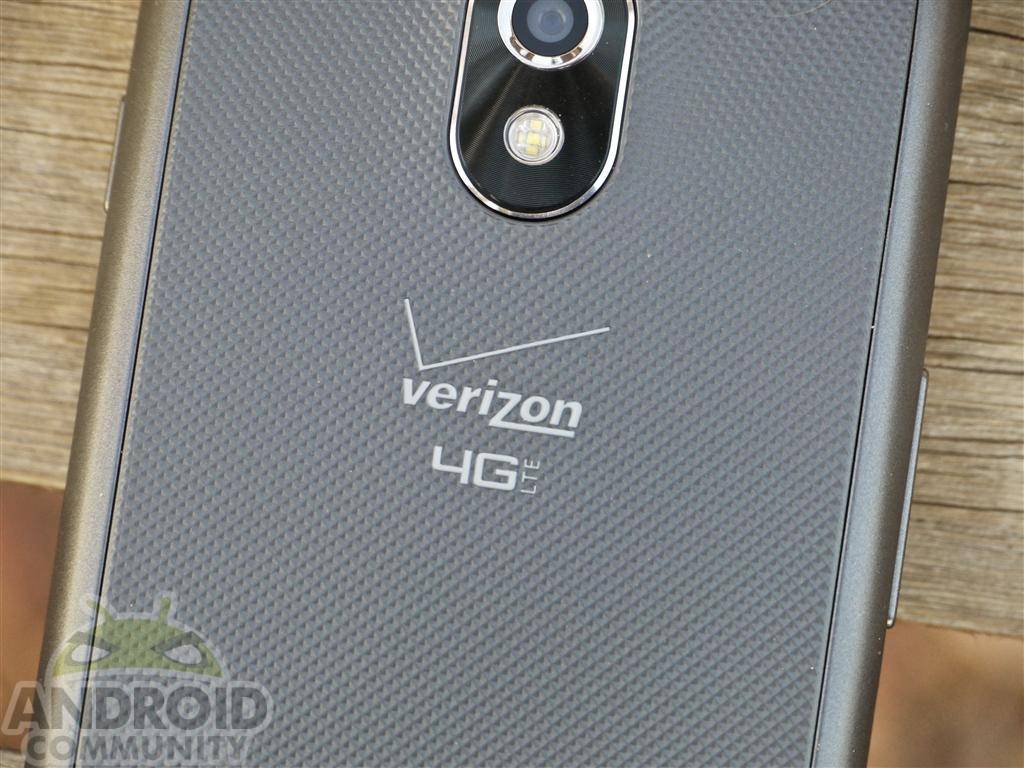 Who wants some 4G LTE to go along with the Galaxy Nexus? In the same fashion as they’ve done all year Verizon has flipped the switch and gave the green light to 11 new cities to access their 4G LTE spectrum starting today. Verizon’s 4G LTE recently celebrated its 1 year birthday and in that short amount of time they’ve reached almost 200 markets and offer 4G LTE to over 200 million Americans nationwide.

Verizon has continued to unleash their blazing fast speeds on new markets almost every 2-3 weeks for the better part of 6 months and now offer 3G LTE to 190 markets across the US. Not only that, but many markets that already have 4G LTE also got an update today with expanded coverage. Here’s the list provided by Verizon below.

Speaking of 4G LTE, Verizon’s newest 4G capable phone as you all know is the Samsung Galaxy Nexus — just launched today. We already did a quick hands-on and you can see all the pictures, video and 4G LTE speedtests by clicking here. Verizon has far exceeded their goals for the 2011 LTE rollout and no other carrier at the moment even comes close. I’m sure we’ll have more cities to add to this list within the next few weeks so stay tuned. Below is a Timeline that should give you a “complete picture” of Verizon’s 4G LTE lately.